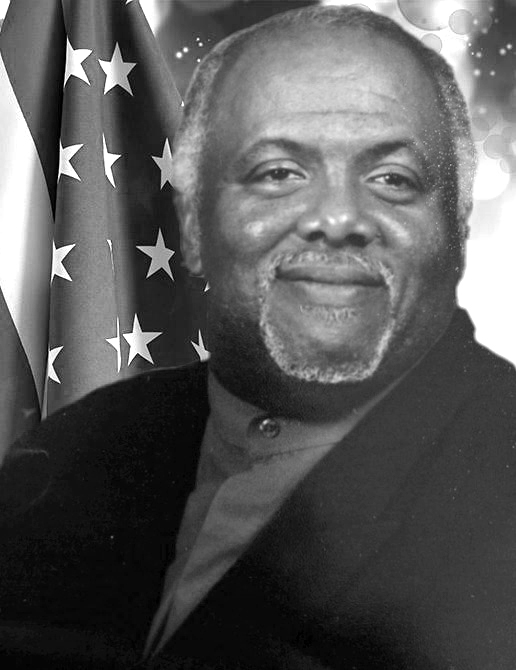 Joseph Jude Johnson, better known as “JJ,” was born October 16, 1953, in Atlanta, GA, to parents Gertrude and Elison Johnson. JJ was the fourth child of the family. At the age of six, the family relocated to San Antonio, TX, where he completed his general education at Lincoln Elementary, Our Lady of Lourdes Catholic School, and Edgemont High School. JJ accepted Christ at an early age and was baptized at the Macedonia Baptist Church in San Antonio, TX, by Pastor Franklin.

JJ enlisted in the United States Navy in 1973. When you would speak to him about his naval career, he loved the fact he was able to visit other countries and experience other cultures. JJ retired from the US Navy in 1994 after serving twenty-one years and retired as Petty Officer 2nd Class.

In 1975, JJ met and married Marion Smith, who preceded him in death.

JJ met the love of his life, Diane Willrich, in 1996, and they married September 20, 1997. JJ enjoyed working in the Veteran Community. In his spare time, he would meet veterans and assist them in obtaining their military benefits. He and Reggie Griddine built a team to serve veterans and were successful in their endeavors.

After retiring from the Navy, JJ worked as a security guard at Harborview Hospital, City of San Diego Parks and Recreation Department, and Alvarado Parkway Institute as a Psych Tech. He used his military leadership skills and helped mentally disturbed patients walk a straight line for services.

The book of life closed for Joseph Jude Johnson on November 13, 2022, at 2:30 am. JJ will be greatly missed by his family and dear friends. He fought a good fight, he finished his course, he kept the faith and now he’s going to receive his crown of righteousness.

JJ was preceded in death by Martin Johnson of Seffner, FL.