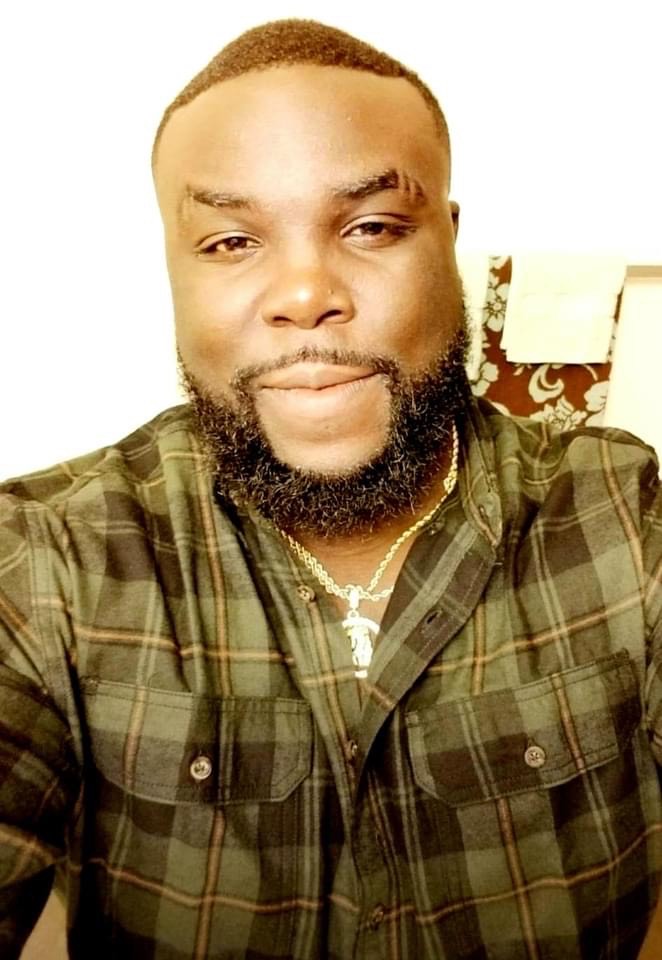 Kenrick Lee Washington, was born on August 10, 1986 to Wilbur and Gwendolyn Washington in San Diego, California. Kenrick was an amazing father, son, brother and friend. Kenrick had an infectious laugh and he was one of the kindest people you could ever meet. He will be greatly missed by all who knew him.