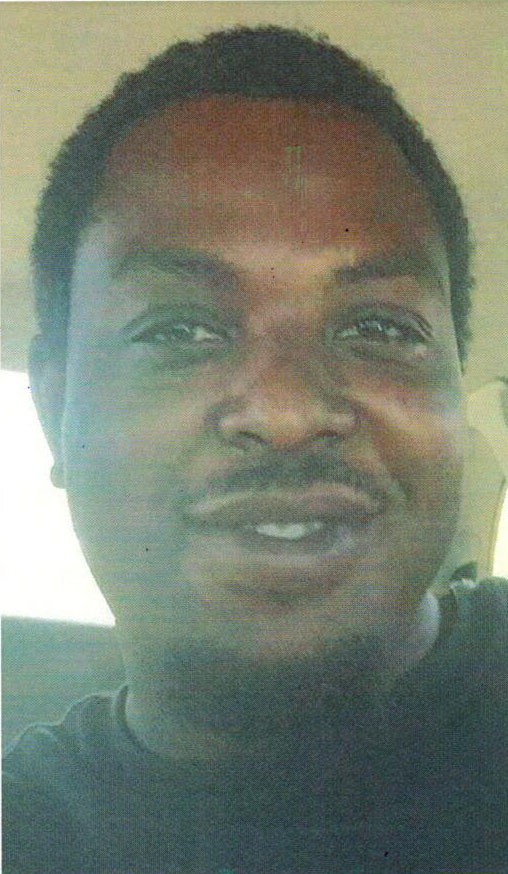 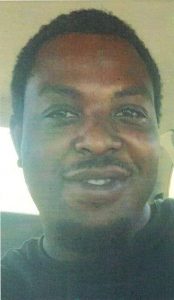 Kevin Gary Malone jr. was born December 31, 1082 to Kevin G. Malone and Betty Malone. He was the eldest of 3 children, as a boy he attended church at 47th Street Church of God, under Pastor Harvey Warren and Pastor Rodney Corly. Kevin was an extremely intelligent child, he was reading and writing by the age of 4 yrs. old, which comes to no surprise why he was an honor student at Knox Elementary. He later attended Gompers Middle School, then attended O’Farrell Middle, from there he was promoted to Lincoln Predatory High School with a 3.85 G.P.A. He was a member of the school band, ROTC and pop warner football.
At 14 yrs old while living in Harbor View Apartments, he met the love of his life; who later becamse his wife and mother of their children, Dionne Robinson. They made it official on November 5, 2007. During their 9 years of marriage Kevin dedicated himself to his family, he was their ROCK; he was Dionne’s best friend , Jeremiah’d biggest fan and Malayah’s everything! Kevin kept the fmaliy laughing with jokes, dancing and his fake karate. He was very protective of family, he ouwld do any and everything for them. He loved to cook, his garlic parmesan wings were a family hit,but, let Malayah tell it his spaghetti was the best because he always added sugar. God quietly called Kevin from his earthly labor to receive his eternal reward.
He was preceded in death by his Grandmother Ola V. Clark. Pawpaw Roy E. Spencer, brother Roy J. Spencer III, uncles Gree Clark and William T. Hall. Leaving to remember and love him, his wife Dionne Robinson-Malone, 2 children Jeremiah and Malayah Malone. Mother Betty Malone, father Kevin G. Malone Sr. sister Tiffney Davis, grandmothers Olouise Malone and Eddie Spencer.  Mother and father-in-law Gregory and Debra Robinson, aunts Carolyn Ballard, Vickie Malone, Ella Groce and Romonia Spencer, uncles Kenneth, Matthew and Jimmie Clark, Marvin and Kimberly Malone, Roy and John Spencer. Cousins Rico, Richard, Christopher, Clarence, Jeremy, Webster, Tyrone, Amber and Johnisha.
Unlike many news organizations, Voice & Viewpoint delivers content that matters to you. Help us keep it that way by making a generous donation for as low as $2. Your support will fund local, investigative journalism for the community, by the community.