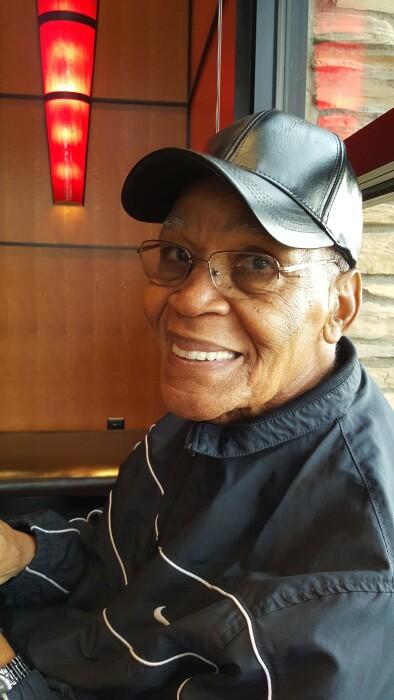 Funeral services were held on 04/28/2022 at Mt. Zion Baptist Church with the burial following at Cypress View Mausoleum. Final arrangements were entrusted to Anderson-Ragsdale Mortuary.

Laron Lawrence Wright was the fifth child born to Louis Cornelius Wright, Sr., and Effie Lee Shields Wright. He was born on January 13, 1933, in Temple, Texas. He was the baby of the family for a long time, before his little sister came along, so his older brother “Buddy” called him “Baby.”

Laron accepted Christ as his Savior at an early age and was baptized at David Chapel Missionary Baptist Church in Austin, Texas. As a member of the church, he took part in many youth ministries. He often played his trumpet during church services with his brother-in-law on clarinet.

Laron attended public schools in Austin, Texas, and graduated from L.C. Anderson High School. After graduating from high school, he went on to attend Texas Southern University in Houston, Texas.

He later joined the United States Marine Corps and served a tour in Europe. While in the military he played his trumpet in the marching band.

After his tour in the Marine Corps, he decided to make San Diego, CA, his home where he met and married his future bride, Gladys Dillon. To their union were born two lovely daughters, Tiffany and Terri.

Laron spent 31 years working for the United States government, of which 28 were for the U.S. Postal Service.

Laron was a member of the Mt. Zion Missionary Baptist Church.

He was preceded in death by his parents and siblings.