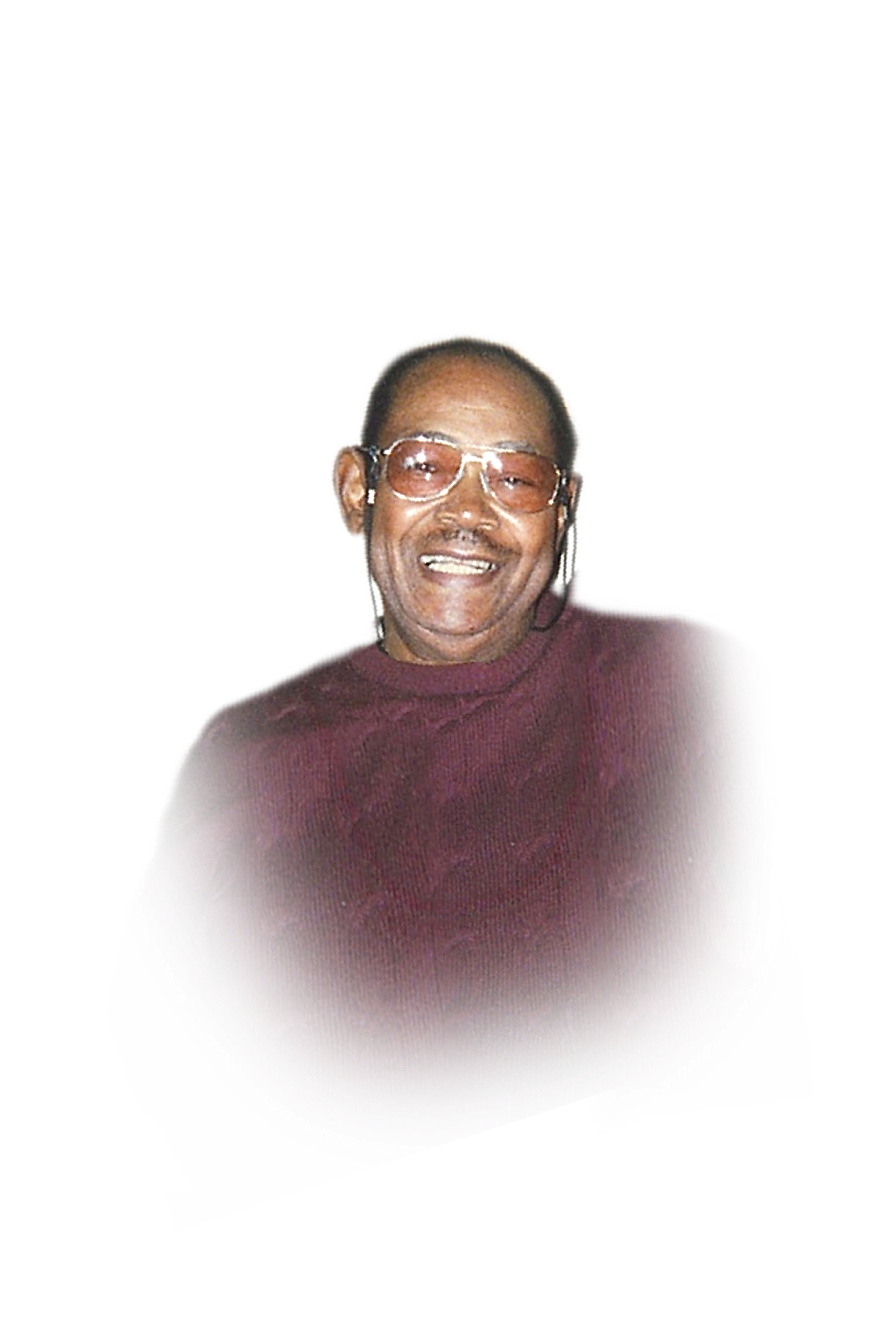 LENSIE ANTWINE was born May 22, 1930 in Denton County, TX; to Nick and Jessie Antwine. He professed Jesus Christ at an early age. He received his formal education in Denton, TX.

In 1948, Lensie enlisted into the United States Navy, where he proudly served his country for twenty-three years. While in the Navy, he was stationed in San Diego, CA, where he met the love of his life, Odessa Dean. They were later united in marriage. Odessa preceded him in death on July 12, 1995.

After receiving his Honorable Discharge from the Navy, Lensie began employment with the United States Postal Service, where he worked another twenty years before retiring once again.

Lensie was a member of the Bethel A.M.E. Church, San Diego, under the Leadership of Senior Pastor, Rev. Harvey L. Vaughn, III.

Lensie enjoyed basketball. His favorite team was the Los Angeles Lakers. He was a season ticket holder and went every home game in Los Angeles, California until his health prevented him traveling.  He was a very free spirited man who loved his family.  He also enjoyed fishing, giving and living life. He will be greatly missed by all who knew and loved him.

He was preceded in death his parents; his brother, James. C. Antwine and his sister, Lena Jones.