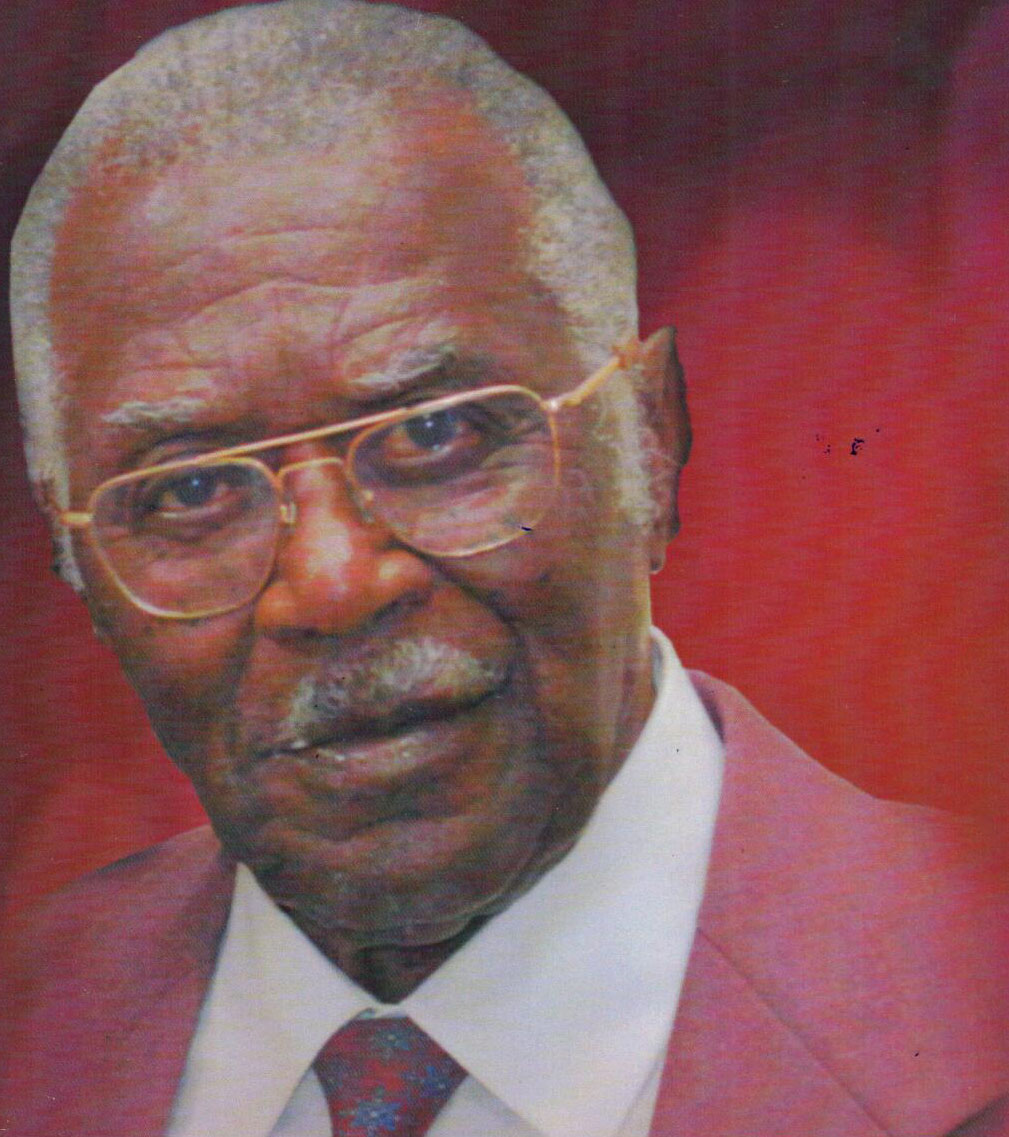 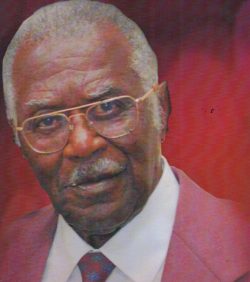 Leonard LaGrone, Sr. was the oldest of six children; born on July 28, 1925 to Gertrude and Herbert LaGrone in Marshall, Texas.
He attended elementary school in Marshall; because of hard times, during his teenage years, he began his first job picking cotton on the slave crops. Leonard also found work at Swift Packing in Fortworth and one of his final jobs in Texas was at Darkhole Mining.
Leonard married the love of his life, Zephyr Latson, on February 24, 1947 in Marshall, Texas. Shortly after, in 1954, with their 3 children Leonard Jr., Barbara and Virginia, and their best friends Marie and Odell Houston, moved to San Diego, CA.
Upon moving to San Diego, Leonard wasted no time at all finding work. He began his journey with his first job at S&A Kresses and from there, The US Grant Hotel. After changing his career direction Loenard began working for the Aerospace Industry. He worked at Teledyne Ryan for over 5 years and later transferred to Rohr Industries where he worked for 13 years before retiring.
In October 1954, they united with the Mt. Zion Baptist Church under the leadership of the late Reverend Cannie Johnson. Mr. LaGrone was not a singer like his wife; but he enjoyed serving. His service included frying chicken for many church event. He also made sure his family was at church when they needed to be there.
As a younger man Leonard enjoyed spending time with his best friend Odell Houston and his good friend Obe Brightman. He also spent a lot of time on the weekends with Mabel and C. Edwards, Robert and Peggy Armstrong, Mr. B and Birdie Braxton. He enjoyed his family days with all of his children coming together to eat and enjoy each other especially with their good neighbors the Echols family and Mr. Willie and Nannie.
Preceding him in death are his loving and devoted wife Zephyr Lee Lagrone, his mother and father, Gertrude and Herbert LaGrone, brothers and sisters, Leander McLaughlin, Emmitt LaGrone, James Johnson and Harold Johnson, sons-in law, James Washington, Sr. and Freddie Garrett, Sr.,daughter-in law Deonne LaGrone, grandsons Terrell Garrett, Eddie Dean LaGrone Jr. and Marcus Garrett.
He leaves to cherish his memory; 8 children Leonard LaGrone Jr., Barbara Washington, Virginia Garrett, Eddie LaGrone, Richard LaGrone, Carl LaGrone(Lisa), Vera White(Larry), Tashon Baltrip(Cedric). One sister, Gertie Ruth Anderson(Fort Worth, Texas) two sisters-in-law Leanna Scott and Sally Harrison(both currently residing in Northern California). 18 grandchildren, more than 30 great grandchildren, host of nieces and nephews, cousins and other relatives and friends.