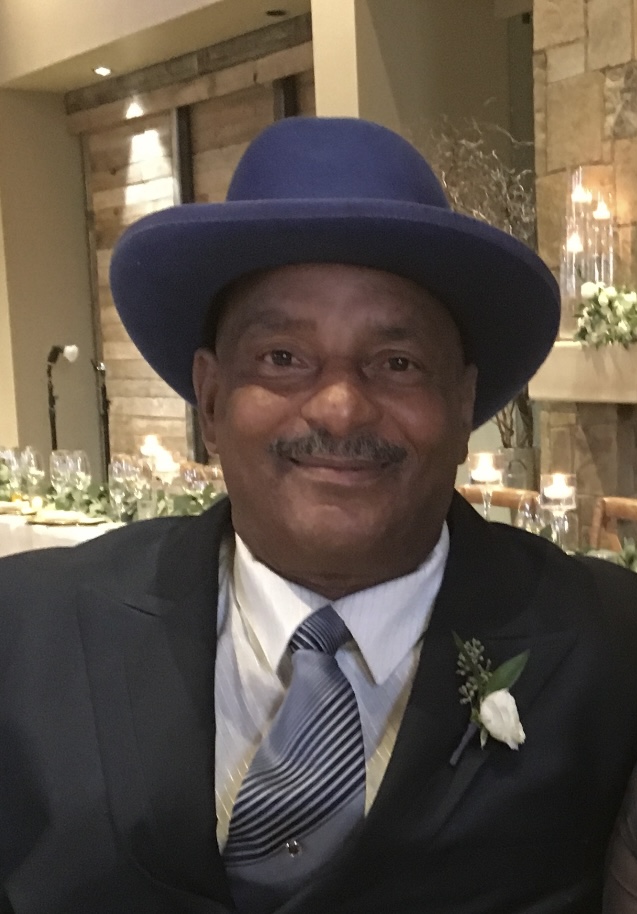 Michael Manuel Afflalo was born on December 1, 1954, in New Orleans, Louisiana. He was raised in Los Angeles, CA, by a single mother who worked several jobs to support him and his siblings. When the Afflalo family initially moved to LA, the Halsey family opened their home to Michael, sister Suzanne, brother Danny and Mother Esmie. They lived with them for several of his formative years, in a house with 7 kids and 4 adults. That loving household provided stability and comfort for the Afflalo Family.

While life was not easy for Michael, he excelled in academics throughout his life, believing in the transformative power of education. Michael attended St. Cecilia elementary school and Mount Carmel HS. He graduated from Loyola Marymount University in 1977 with a BA in Political Science and went on to earn a Master’s in Urban Planning from USC. Following graduate school, he worked with the Basketball program at Southwest College (SWC) in LA. He later established the CARE/EOPS program at SWC, which provided resources, assisted with financial aid, and provided work study to African American women with children who were economically disadvantaged attending college. He left SWC and became a detention service officer at Sylmar Juvenile Hall. He was quickly promoted to Deputy Probation Officer and worked in the field for 10 years. His career shifted to drug counseling, where he worked for 10 years as a counselor at several programs in Los Angeles and North Hollywood. He helped thousands of people during his many years as a counselor.

In 1985, he met Audrey Bailey, and in 1987, they were blessed with 2 beautiful children, Aleszondra (Zondie) and Adam. Michael and Audrey were together for 10 years and remained close friends until his passing. In early 1998, Michael moved to San Diego. His 2 children joined him in the summer of 1998. Tragically in January 1999, he lost his only daughter and first-born child, in what can only be described as the darkest days of his life, Michael persevered because of his faith in God, and his love for his son and family. He also re-ignited his love for education, going back to school for additional credentials and certifications in substance abuse counseling at San Diego City College. He served his community and worked at Helping Hands, by counseling many to better lives after difficulties with addiction. In 2004, he met and formed a loving 18-year relationship with Claudine Carroll. He has been an active member and usher at City of Hope International Church for 10 years.

Family and honoring the legacy of his mother and father were especially important to Michael and he spoke of it often. He was the griot (storyteller) of the family, always ready to share stories of our legacy at family gatherings. His children meant the world to him, and in the last few years, his grandchildren also captured his heart. His happiest days were the times he spent with his son Adam, daughter-in-law Michelle, and grandchildren Ayden and Ava.