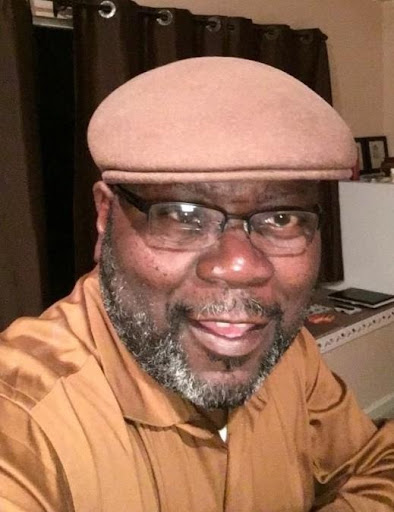 Michael Benjamin Davis was born on February 2, 1962, a smiling chocolate beautiful baby. His parents already had four other children and didn’t even have a name for this one. His eldest sister, LaVerne, said, “I can name him.” She chose for him the name, Michael Benjamin. Unbeknownst to some, this child would come to bring joy, comfort, support, counsel, encouragement, and love to countless people during his short, but oh so vital life.

During his school years, he exhibited leadership qualities and a charismatic personality. Examples include Paradise Hills Elementary School Most Influential 3rd Grader, Bayview Baptist Church Youth Fellowship President and Morse High School Student Body President. Additionally, Michael earned his real estate license that fueled his future endeavors.
Michael accepted Christ as his Personal Savior at an early age during Bayview Baptist Church Vacation Bible School. From that time on, Michael was an active and committed participant in the church until his enlistment in the military.

Upon graduating from Morse High School, Michael continued his civic responsibility by enlisting in the United States Navy. He served his country well and received an honorable discharge.

He continued his civic service after the military by working with the United States Postal Service. He developed many endearing and lifelong friendships while at the Post Office. He retired after 33 years of dedicated service in February 2018.

For most of his adult life, Michael was a gifted Real Estate and Financial Entrepreneur. Although individually successful, he continued to apply the cherished values learned from his parents, family, church, friends, and civic pursuits by employing family and friends, sharing his wealth with extended family members, and helping those in need.