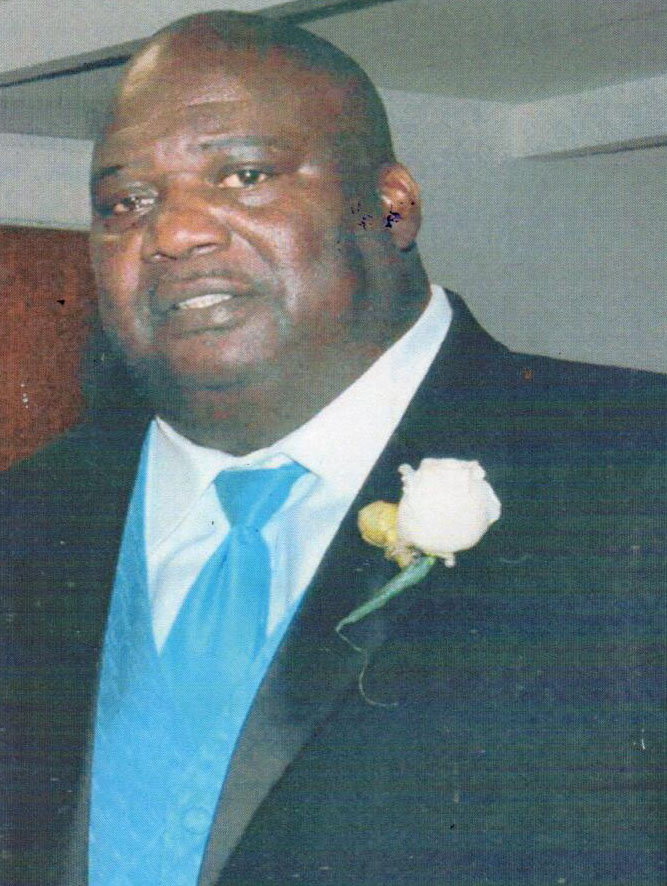 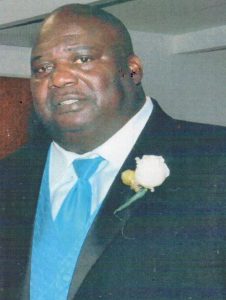 Michael D. Murphy, affectionately known as Murph, or Coach was born December 4, 1951 to the late Ernestine Murphy in San Diego, CA. He attended Logan Elementary, Memorial Jr. High, San Diego High and graduated from Morse High School in 1970. He met his soulmate and the love of his life Gwendolyn Patton whom he married in 1977. To this union, a son; Michael D. Murphy II was born.

Murph was employed by Foodmaker as a manager for 15 years, until he decided to expand his career, and he went to work for the City of San Diego in the Park and Recreation department at the Skyline Recreation Center, where he worked for 28 years. He loved working with children, the job gave him the opportunity to mentor coach. He coached football, basketball and baseball to the youth of the community. Some of the players he coached went on to play professional ball. He had a way of bringing people together and celebrating life. His love for sports showed through his coaching career at the City.

Murph was a true example of a provider, devoted husband, father and grandfather. Anyone who knew Michael, knew that he loved his family and friends more than anything. Even when his health started to fail he was thinking of others. His constant concern of his grandchildren. He would ask “Where is Mymy? Where is Jaylen?” Or “I have to get to work, my kids need me”. He always wanted his family and friends around. There was nothing in this world he would not do to help a fellow human being. He was a gentle giant whose bark was bigger than his bite. He was an example you could model your life after. He always taught us to be accountable and responsible for our actions, and set us on the right path.

He was the BBQ king, domino master and a chief trash talker; you always had fun when you visited his home. Whether you were up or down, doing good or bad, he loved you unconditionally.

Michael was the personification of excellence, a constant source of love and a true encourage. He had a way of making everyone feel special. He will be greatly missed.