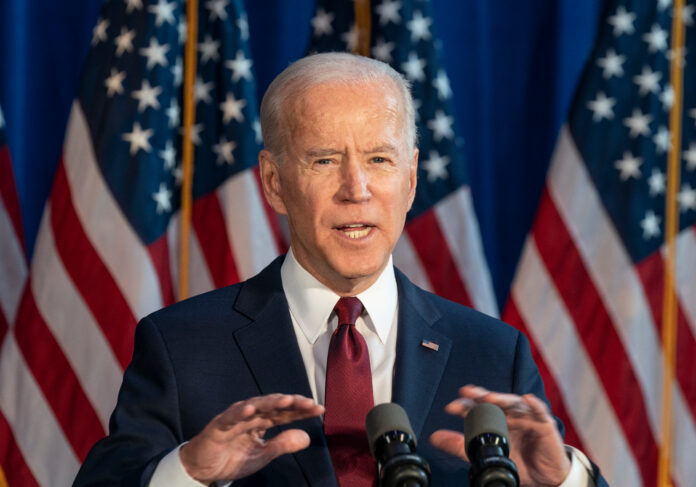 A key provision in the Infrastructure Investment and Jobs Act that President Biden recently signed into law is the conferring of permanent status on the federal agency focused on growing and expanding minority businesses.

The Minority Business Development Agency (MBDA) was originally created through an executive order by President Nixon in 1969. However, because no law authorized its existence, Congress has had to allocate funds to keep it going each year. According to the MBDA, lawmakers had introduced bills to solidify the agency as far back as 1980. But none had passed until now.

The bill provides $110 million in annual funding through 2025 for the MBDA.

This allocation represents more than doubles the $48 million Congress approved in 2021. The agency also received a total of $35 million in supplemental funding in 2020 and 2021 in response to the pandemic.

Another level of funding could be set after 2025. The MBDA Business Center Program, which provides minority entrepreneurs with support such as technical assistance and community referrals, will receive a majority of the funds. In 2020, the MBDA helped to secure almost $8 billion in contracts and financial transactions for its clients. This represented a 50 % increase from its totals the year prior.

“I am thankful for the leadership from both House and Senate, and to President Biden who laid out his vision of how to build our economy back stronger, and more equitably,” said U.S. Secretary of Commerce Gina M. Raimondo in a recent LinkedIn post. “I also want to recognize the support from the business community and labor leaders on these issues. These bills are a huge win for Americans, and I look forward to getting to work to implement these important programs.”

As a permanent agency, the MBDA is now empowered to expand the geographic reach of its services and partnerships. Rural and regional offices will be administered through Historically Black Colleges and Universities (HBCUs) and other institutions serving minorities.

In an opinion article submitted to TheHill.com Gary Cunningham, CEO of Prosperity Now wrote ‘The MBDA plays a critical role in bridging the gap between minority-owned and White-owned businesses. Other government programs focus only on smaller businesses, leaving larger or even micro minority-owned firms behind. That is why the MBDA’s role is so important — it creates opportunities for growth within minority-owned firms that do not typically qualify for acceleration and access programs designed for already successful businesses.’

If you are a minority business owner and you would like to explore opportunities the MBDA could provide for you, visit their site for more information.