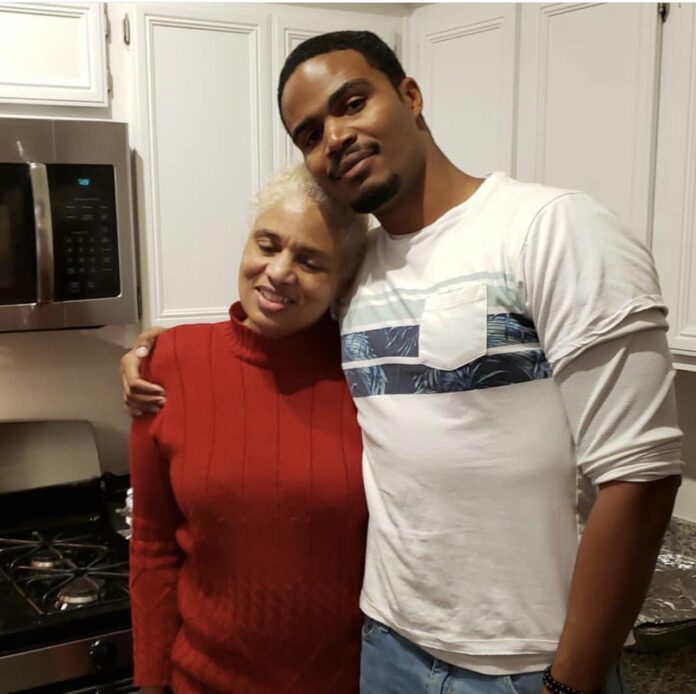 Robert William Mathelious Barton II was born to Reginald Barton and Lanette McAfee in Oakland, California, on December 24, 1987. Robert, affectionately known as “Bobby” or “Rob” to family and friends, and his younger surviving brothers, Reginald “RJ” Barton of San Diego and Richard “Ricky” Barton of Las Vegas, were a part of an active-duty navy family. He started life in the San Francisco Bay Area. His family then moved to San Diego, Guam (where he received the sacraments of Baptism, Reconciliation and 1st Holy Communion), Hawaii, Korea, where he and his brother Reginald received the Sacrament of Confirmation, and then Japan where he served as his brother Richard’s Confirmation sponsor.

As a student at Nile C. Kinnick High School in Yokusuka, Japan, Robert was an accomplished athlete and lettered in football, basketball and track. Upon graduation in 2006, he attended Nicholls University in Thibodaux, Louisiana. It was at this time that he discovered Trance Music. His passion for music built a loving community of friends centered on the concept of PLUR (Peace, Love, Unity and Respect) that he considered family.

Robert worked as a Project Coordinator and was passionate about affecting the most positive changes in people. The avid athlete died as he lived, always striving to improve himself mentally, physically and spiritually. He had a strong appetite for adventure, travel and fully appreciated every experience.