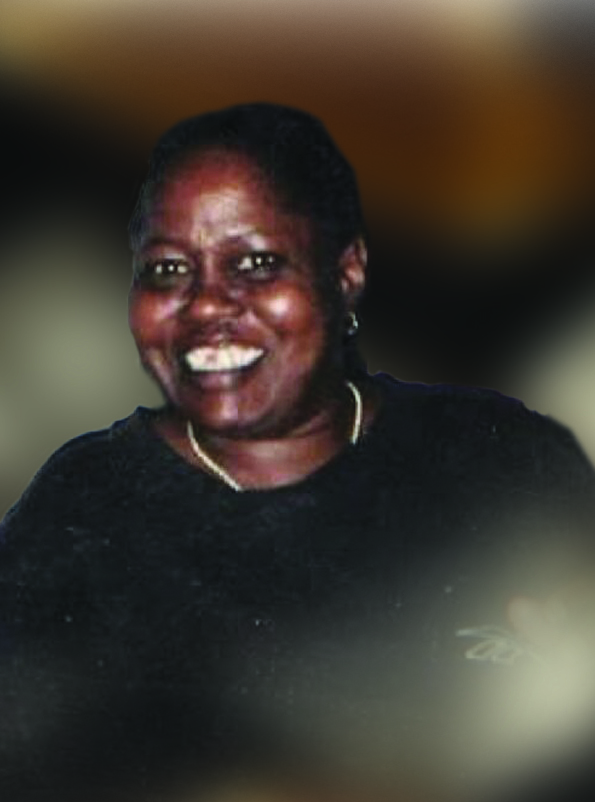 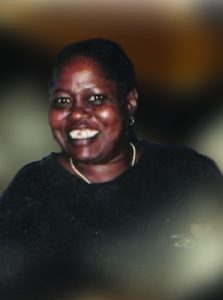 Sadie had one daughter (Donna Smith) when she met Thomas Jones. Together they moved to St. Louis, Missouri in 1973 where she gave birth to (Shirley Jones) in 1979.

Later they decided they wanted a better life and hit the road to California in 1980. Together they had nine kids, seven girls, and two boys. Sadie and Thomas both enjoyed traveling, as well as spending time with family and friends.

Sadie was a nurse she loved taking care of people. She nourished people around her with love, faith, and music.

Sadie’s special interests and hobbies included raising a family, cooking, cleaning, fishing, and caring for God’s  creations. Some of her favorite time out and about were to go to family gatherings at the park and beach to barbecue, while watching her kids and grandchildren play basketball and family games.

At the age of 57, Sadie was called home on Monday, July 31, 2017 at Grossmont hospital in La Mesa, CA. She is survived by her loving husband of twenty-three years Curtis Nelson; son Thomas (Jones); daughters Donna (Smith), Shirley (Jones), Adline (Jones), Samantha (Jones), Truley (Jones), Sadie (Jones), and Tina (Jones); father John Willie Smith; twenty-three grandchildren; five sisters; two brothers; and many nieces, nephews and cousins. While her time on earth was well spent, greatly appreciated, she will be forever loved by many. Always missed and never forgotten, forever in our hearts. Rest easy in paradise our strong beautiful black queen. Love you always!