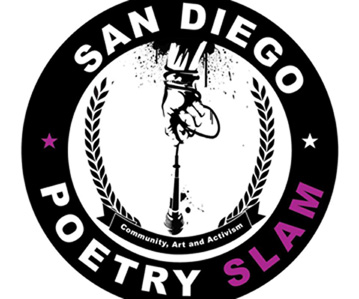 On Monday, Nov. 14th, the San Diego PoetrySlam hosted its third slam of the season. 300 plus community members filled Queen Bee’s Art and Culture Center to witness the heated competition to see who will gain points toward the grand slam in April. Top point earners from the season will compete in the grand slam and the top five poets from that night will represent San Diego in the National Poetry Slam. 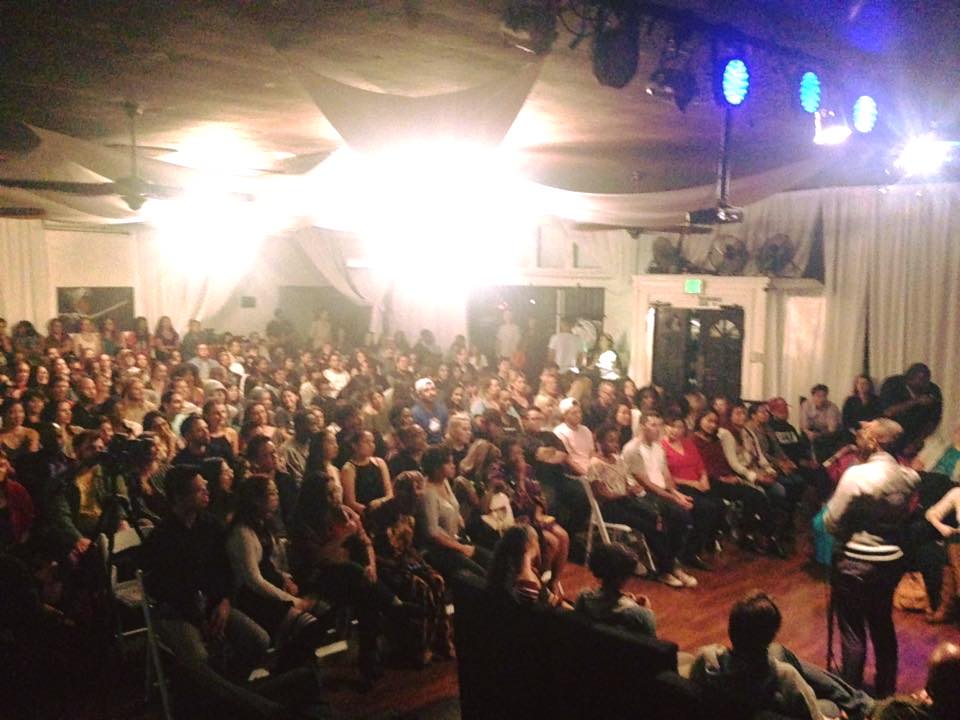 There was a three way tie for first place on Monday, which called for a third round of poetry to determine a winner. Chrissy Croft won the tie breaker, which marked her second win of the season. Anita D came in second and newcomer Haki Saliim came in third. Rounding out the top five was Amen Ra coming in fourth and Ali Majed coming in fifth.

Next month’s competition will be an all women’s slam with the winner gaining the opportunity to represent San Diego in the Women of the World Poetry Slam. Visit the San Diego PoetrySlam Facebook Page for more information.