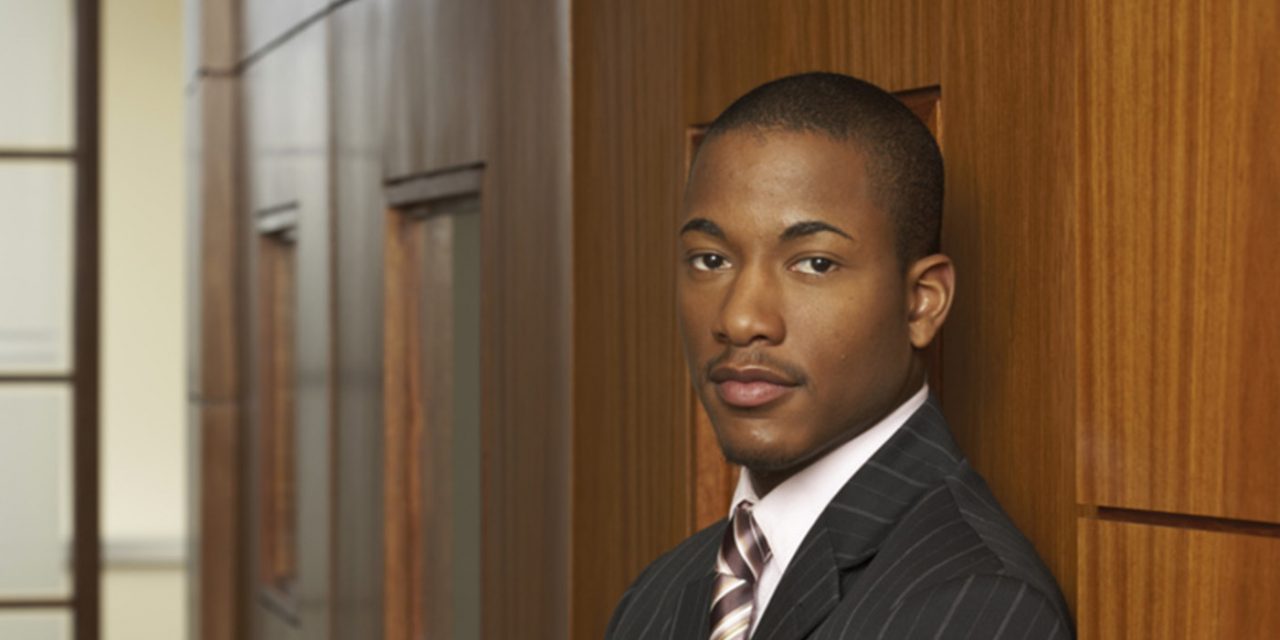 Black workers lost ground last month, as the unemployment rate increased from 8.3 percent in September to 8.6 percent in October, according to the latest jobs report from the Labor Department.

Elise Gould, a senior economist at the Economic Policy Institute, said that there was some good news in October’s jobs report noting that the economy added 161,000 new jobs and that “nominal wage growth increased 2.8 percent over the year” which could indicate that workers are starting to gain some leverage in the labor market.

The national unemployment rate improved from 5 percent in September to 4.9 percent in October. The healthcare sector added 31,000 jobs in October and 415,000 jobs over the past 12 months, according to the Labor Department.

“The economy continues to move in the right direction, but considerable slack remains and the recovery has yet to be fully realized in all parts of the economy or for all workers,” said Gould.

“While we celebrate this progress, we also remain committed to making meaningful investments in our nation’s families and in our economy to ensure that our growing prosperity is broadly shared,” said Scott.

“There is no doubt we have made great economic strides under the Obama Administration, but we must build on this progress. There is more work to do to ensure that we build an economy that works for every family in America,” said Scott. “That’s why Committee Democrats continue to fight for the Working Families Agenda so we can boost wages, help people better balance work and family life, and level the playing field by ending discrimination in the workplace.”