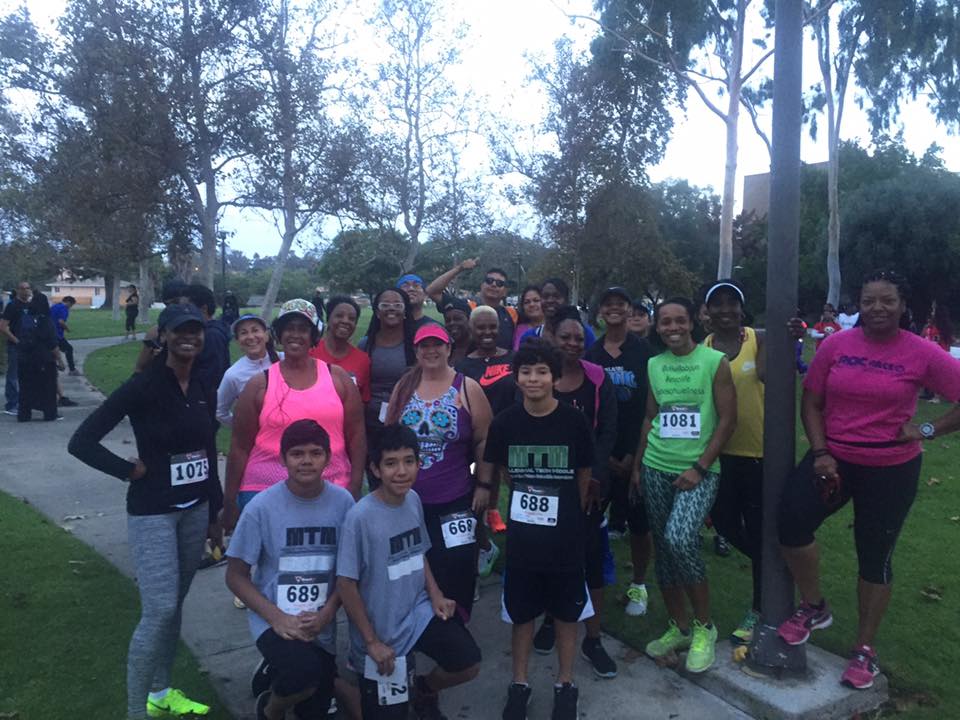 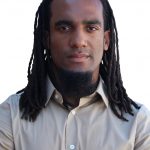 5am and I don’t usually get along. Most days, if the sun isn’t up, I don’t feel like I should be either. But on Sunday, October 30th the 2nd Annual San Diego Hip-Hop 5K muted my snooze button and gave me the extra motivation I needed to roll out of bed.

I somehow resisted the temptation of Halloween festivities the night before to muster up the energy for the 3.1 mile run. Decked out in my throwback high school track jersey, I was starting to get excited as I pulled into the parking lot of the Educational Cultural Complex on Ocean View Blvd. Some of the participants had already arrived and the sky put on a beautiful kaleidoscope of colors as the sun caught up with all of us.

After registration, the crowd of runners began to grow as we got a spirited warm up session from Coach Nasara Gargonnu and Sirius Fitness. We got a pre-workout buzz as well as a hip-hop history quiz as he played a mix of New York classics from the early days of the genre as well as more contemporary hits to get us moving.

Around 7:30am it was time to start the 5K. I stood on the starting line alongside many of Southeast’s most active organizational leaders, youth and personalities, many of which I’ve had the blessing of interviewing for this paper. There was an undeniable feeling of love and community in the air as Dawud Hassan, lead organizer of the event, gave us the countdown to get started.

At the outset of the race, a handful of runners took off at a fast pace. The competitive spirit in me wanted to hurry after them, but my playlist was constructed to avoid this strategy. A Tribe Called Quest’s ‘Electric Relaxation’ vibrated through my headphones and I settled in to a calm and smooth pace. The route took us through the heart of Southeast as cones, road signs and San Diego PD directed traffic as we made our way. 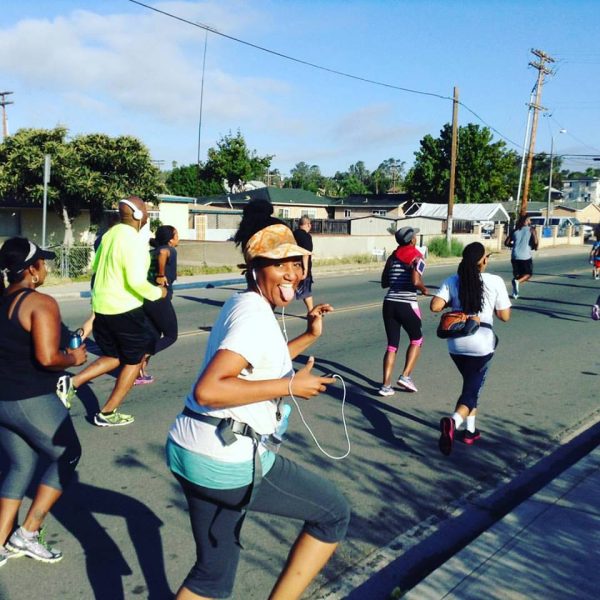 After the fallout from the Alfred Olango shooting and subsequent protests in El Cajon, tensions have been understandably palpable between community and police recently, but during the run, all of that seemed to take a back seat for the moment. I shared many smiles, waves, and words of encouragement from them while I was running and it was a welcomed surprise. Nothing was going to overshadow the positivity and spirit of this event.

The highlight for me came during the second leg of the run as we circled back towards runners who were behind the lead group. I got a chance to cheer on many of the participants as they walked or ran their own races. Seeing the joy in their eyes warmed my heart and I felt an even deeper connection to the community I now call home.

After the race was over, we all gathered in the park to check out vendors and watch performances from local Hip-hop and R&B acts. Standouts for me were Miki Vale and Kandi Cole, a powerful duo of women emcees and Kiyoshi Shelton, who fuses his music with a spiritually holistic perspective. There were food trucks and stands, inflatable jousting apparatuses and even a rock climbing wall.

I also got to catch up with some of the young runners who took part of the event. Sakura and Sierra Robinson, student athletes at La Jolla High, finished 2nd and 3rd respectively. I recall thinking they ran like gazelles from the very start of the race and I lost sight of them very quickly. They take the bus from the Southeast area to La Jolla each day and were happy to see this event take place in their neighborhood again. 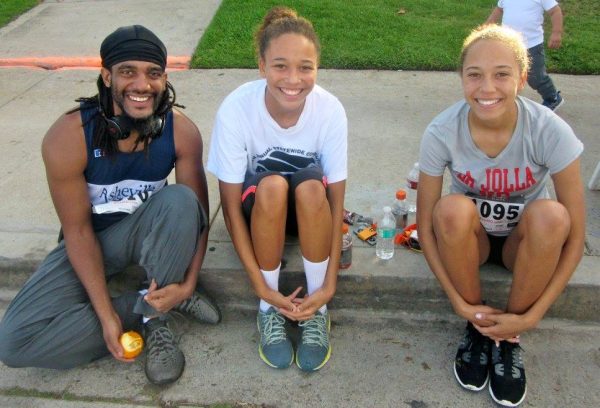 “I feel like it represents our community in a good way and gets people to notice our neighborhood and say that there are people out here that are people working here to try and help it,” Sierra said.

“It shows the potential of our community,” said Sakura. “Even though we live here and other places are nicer, that the people here are just as good and still equal. It shows that you can come from anywhere and do great things. We don’t have many activities, now that we have this, everyone can get together and have fun doing it.”

“I think it’s important so people can be active. Stay in shape, keep fit and you’ll be good to go. Our generation is very active, depending on what it is. If we’re not really doing anything I can honestly say that we’re on our phones.” 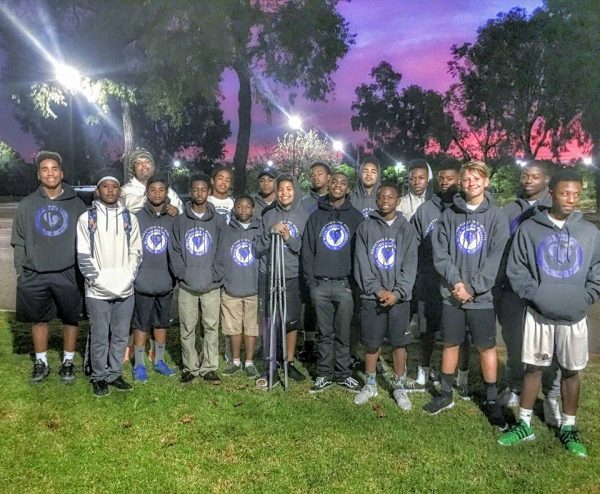 Porter and the large contingent from Blue Heart performed a step drill to entertain runners and helped collect cones and road signs used for the race. Hasan was pleased by how the event ran and is due some rest after only getting 3 hours of sleep in the days leading up to the 5k.

“I’m proud of the turnout,” said Hassan. “The energy was good. A lot of people came up to me and said that there was a lot of love in the air and it felt right. It felt like a backyard barbecue. Community, people coming together, no crazy agendas, just coming together and going with the flow.”

By the time I left the 5K I felt stronger physically and my spirit was full. It’s safe to say that next year, I will welcome the 5am hour with a smile knowing that a  workout, uplifting energy, positive people and great music that are waiting for me.