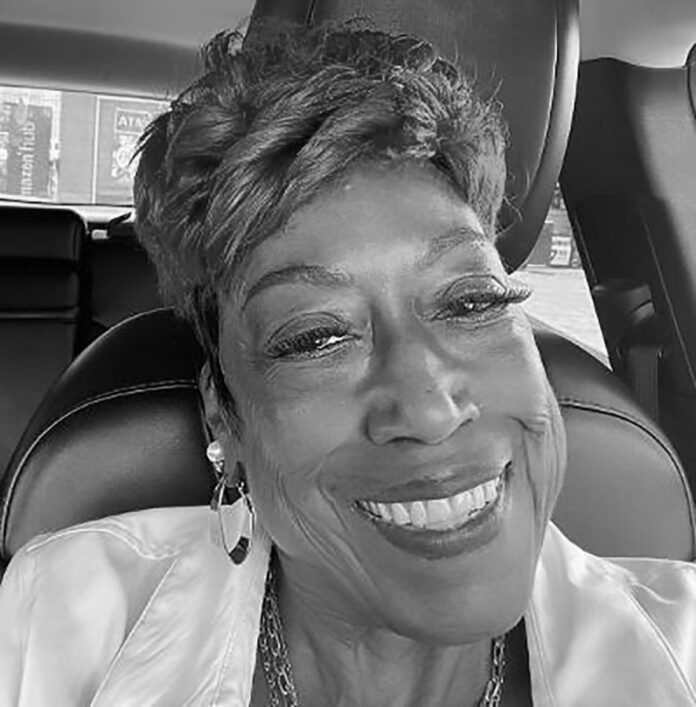 On September 2, 1947, Sharon Yvonne was born to Fayne Ruby Pedan and George Gibson in San Diego, CA. She was the eldest of five children.

Sharon Yvonne Gibson graduated from San Diego High School. She attended college and received a Bachelor of Arts Degree in Legal Services at Wexford University and an Associates in Arts Degree in Social Sciences.

Sharon worked at the California Department of Corrections as a Substance Abuse Counselor. Sharon was an advocate in the judicial system for minors and adults. In addition, Sharon spent twenty years employed at the House of Metamorphosis as a legal liaison.

Sharon was a member of the Leila B. Gilliam Temple 1310 & American Legion Foreign War Women Auxiliaries. In addition, she was honored with the “Honoring Elders Award” by the Elderly Love Foundation as a pillar within the Southeastern Community.

Ms. Gibson was an original High Stepper Drill team member growing up. In 2000, Sharon Y. Gibson co-founded the San Diego High Steppers Community Drill team. Ms. Gibson had been a pillar in the Fourth District for over forty years and had a beautiful relationship with all foundations, and community city council members.

Sharon loved her church, Total Deliverance Worship Center, and her pastors, Bishop William A. and Lady Rachelle Benson. Sharon worked at the church in the administration office as a receptionist

“MiMi,” as she was affectionately called, was a jewel. Sharon was always “sharp as a tack,” dressed in the latest fashion. Sharon was known for some of her many catchphrases such as “dusty,” “you irk my balls,” “audacity & the mitigated gall,” “well hell,” “five to life,” and “HOL-LAAH!” What a beautiful expression of God’s love Sharon showed us daily as she interacted with others!

Sharon unexpectedly passed away on Tuesday, January 25, 2022, at the age of 74. Sharon was preceded in death by her son Marcus, mother Fayne, father George, grandson Marcus, and three sisters: Georgette, Laurette, and Denise.

Sharon is survived by a special friend of twenty-one years, Weldon Stephen; three daughters: Charolette Logan (Ray), Laini Patton of San Diego, and Jackolyn Gayden of Round Lake, IL; four sons: Charles Monroe, Dazhae Sprewell, Carl Jackson, and Terry Patton II of San Diego; and her one and only brother, Aaron Gibson. Also left to cherish her memories are: eight grandchildren, eight great-grandchildren, and a host of cousins, nieces, nephews, and friends.