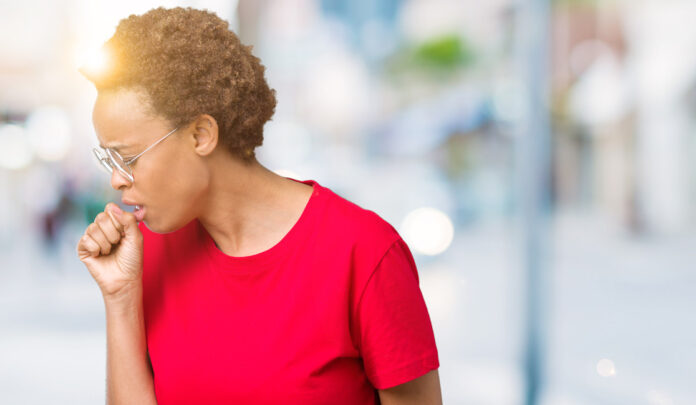 Medical experts have also sounded the alarm that the virus could well be transmitted through the air. “Currently available research supports the possibility that (COVID-19) could be spread via bioaerosols generated directly by patients’ exhalation,” Harvey Fineberg, who heads a standing committee on Emerging Infectious Diseases and 21st Century Health Threats, wrote in an April 1, 2020 letter to Kelvin Droegemeier, the head of the White House Office of Science and Technology Policy (OSTP).

While many medical doctors maintain that the novel coronavirus is transmitted through droplets from coughs or sneezes, more and more medical experts and officials who work primarily with infectious respiratory illnesses and aerosols are convinced that the disease is airborne.

Today, as a result of recent medical research and data, The National Newspaper Publishers Association (NNPA) President and CEO, Dr. Benjamin F. Chavis, Jr. has issued a solemn national public warning and alert to nearly 50 million African Americans. “Black America is now in a state of emergency as a result of the disproportionately deadly impact of the coronavirus pandemic on our families and communities across the United States,” Chavis stated. “The coronavirus is now airborne. That means that the coronavirus can be in air that we breath.”

A Pro Publica report revealed that African Americans made up almost half of Milwaukee County’s 945 cases and 81 percent of its 27 deaths in a county whose population is only 26 percent Black.

Milwaukee is one of the few places in the United States that is tracking the racial breakdown of people who have been infected by the novel coronavirus, offering a glimpse at the disproportionate destruction it is inflicting on Black communities nationwide.

In Michigan, where the state’s population is 14 percent Black, African Americans made up 35 percent of cases and 40 percent of deaths as of Friday, April 3.

Detroit, where a majority of residents are Black, has emerged as a hot spot with a high death toll. As has New Orleans, according to Pro Publica.

Louisiana has not published case breakdowns by race, but 40 percent of the state’s deaths have happened in Orleans Parish, where the majority of residents are Black.

Illinois and North Carolina are two of the few areas publishing statistics on COVID-19 cases by race, and their data shows a disproportionate number of African Americans were infected, according to the report. 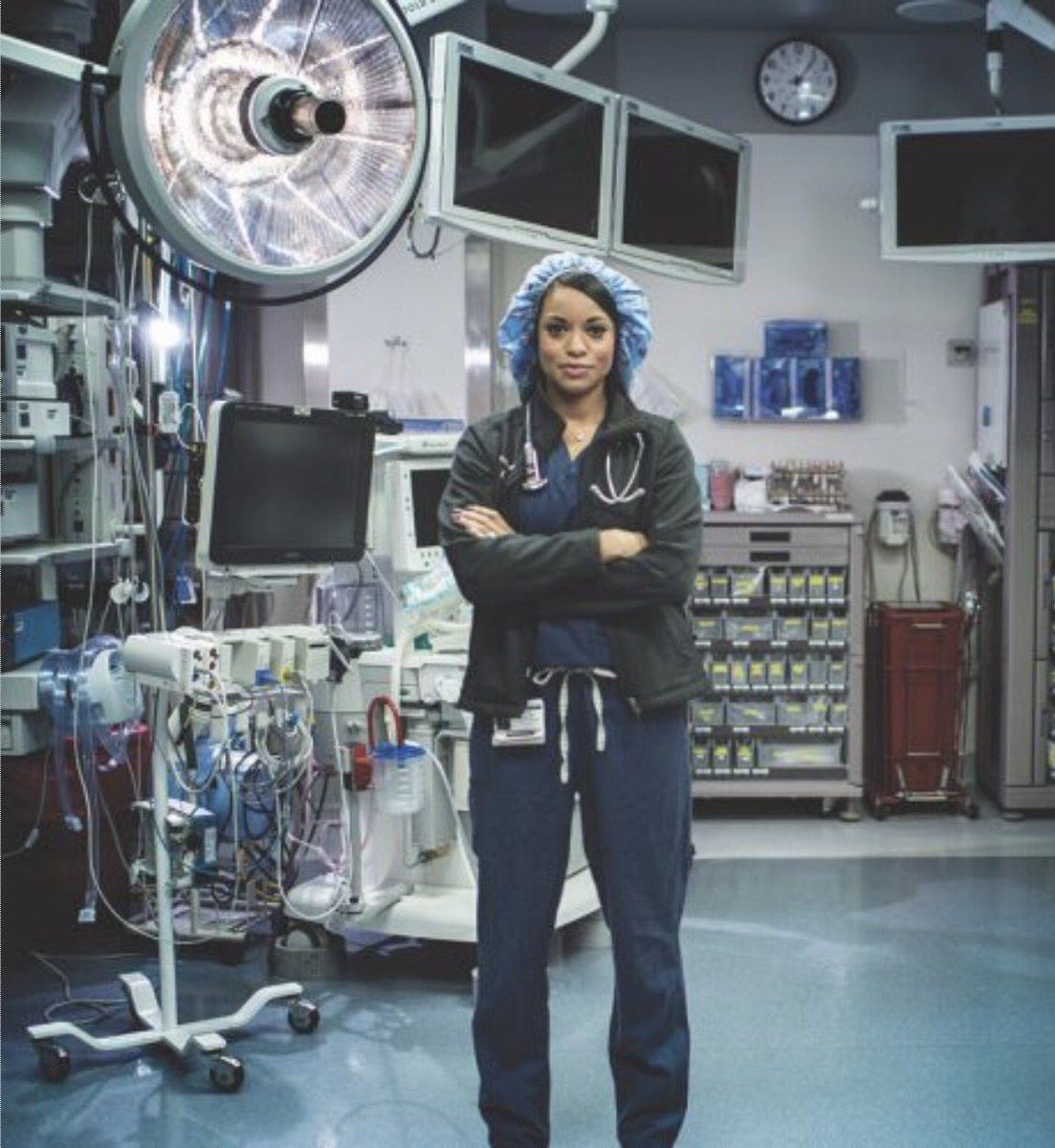 “We know in the US that there are great discrepancies in not only the diagnosis but the treatment that African Americans and other minorities are afforded,” stated Dr. Ebony Hilton, associate professor of anesthesiology and critical care medicine at the University of Virginia Health Systems.

“So, I want to make sure that in this pandemic, that Black and brown people are treated in the same way and that these tests are made available in the same pattern as for white people,” Dr. Hilton said.

Medical experts have also sounded the alarm that the virus could well be transmitted through the air.

“Currently available research supports the possibility that (COVID-19) could be spread via bioaerosols generated directly by patients’ exhalation,” Harvey Fineberg, who heads a standing committee on Emerging Infectious Diseases and 21st Century Health Threats, wrote in an April 1, 2020 letter to Kelvin Droegemeier, the head of the White House Office of Science and Technology Policy (OSTP).

“One must be cautious in imputing the findings with one respiratory virus to another respiratory virus, as each virus may have its own effective infectious inoculum and distinct aerosolization characteristics,” Fineberg wrote.

Fineberg penned the letter in response to a request from the White House OSTP. The National Academies of Sciences, Engineering, and Medicine convened a standing committee of experts to help inform OSTP on critical science and policy issues related to emerging infectious diseases and other public health threats.

“The results of available studies are consistent with aerosolization of virus from normal breathing,” Fineberg wrote.

He noted an airflow modeling study that followed a coronavirus outbreak in Hong Kong in the early 2000s supports the potential for transmission via bioaerosols.

In that study, the significantly increased risk of infection to residents on higher floors of a building that was home to an infected individual indicated to the researchers a pattern of disease consistent with a rising plume of contaminated warm air.

“In the mind of scientists working on this, there’s absolutely no doubt that the virus spreads in the air. This is a no-brainer.” Lidia Morawska, at the Queensland University of Technology in Brisbane, Australia, told the medical website, nature.com.

A March 2020 Cambridge Research study of those with influenza revealed that 39 percent of individuals exhaled infectious aerosols, which experts noted that, as long as an airspace is shared with someone else, breathing in the air they exhale, it’s possible for airborne transmission of the coronavirus.

“If someone has the disease, they don’t have to cough and sneeze or spit. If you then go into their space, you can probably get it,” Dr. Guerrera stated.

Some experts said they are convinced that a primary reason that governments and organizations like the Centers for Disease Control and Prevention (CDC) and the World Health Organization (WHO) have shied away from stating that the virus is in the air is to prevent panic and because it could take years and cost hundreds of millions of lives before indisputable evidence can be presented.

“We shouldn’t let perfect be the enemy of convincing,” Michael Osterholm, an infectious disease epidemiologist at the University of Minnesota, stated.

A spokeswoman for the WHO told NNPA Newswire that the organization is focused solely on treatment and trials.

“As far as treatment for COVID-19 is concerned, so far, we have no evidence that any particular drug is effective, but researchers around the world are working hard on this. More than 20 vaccines are in development globally, and several therapeutics are in clinical trials,” stated WHO spokeswoman Ashley Baldwin.