Home State and Local Statement From Mayor Re: AB5 Repercussions 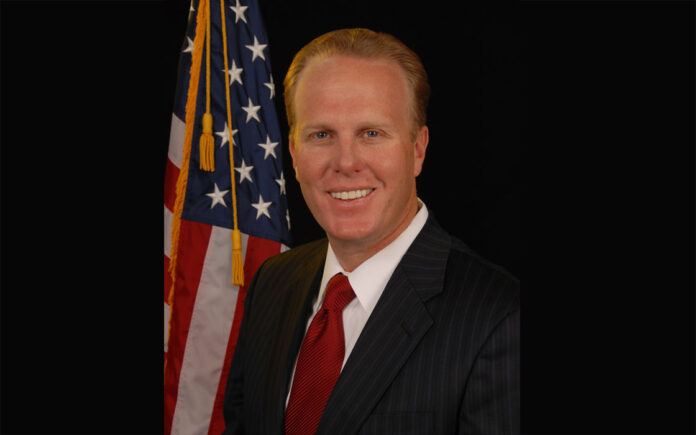 “As the Republican and Democratic mayors of two of California’s three largest cities, we have serious concerns that this Friday, most of California’s nearly one million gig workers will lose their rideshare income when Uber and Lyft shut down their operations in the Golden State. A court’s decision to not exempt ridesharing companies from the dictates of Assembly Bill 5, which forces many businesses to treat independent workers as employees, has caused Uber and Lyft to prepare to exit their largest domestic market. This sudden disappearance of jobs and transportation options will only deepen the economic pain felt in our communities during this historic pandemic and recession.

Most of us appreciate the critical value rideshare services provide, but this is about more than the mere convenience that these businesses bring to our daily routines. Uber and Lyft deliver food to homebound seniors, transport patients to and from medical care, support the nation’s largest bike-share networks, and serve as a lifeline for essential workers who need transportation.

We ask that the Court of Appeal grant Uber and Lyft’s writ petitions and stay the injunction that would require these companies to restructure their entire operations virtually overnight. A stay could provide an opportunity for parties to come together with state leaders to negotiate a resolution to this complex issue and avoid irreparable harm upon hundreds of thousands of residents whose lives and livelihoods daily depend on these services. California can use this moment to create a national model for enabling gig workers to thrive in the innovation economy. The vast majority of drivers want to stay independent workers and are looking for solutions that protect their independence while also providing additional benefit. Creating a portable benefit fund for independent contractors, and requiring companies to pay into it, would provide immediate gains for California gig workers. The fund would help independent workers save for the future, especially with an equitable benefit accrual structure that ensures an hour of benefits for every hour worked. This new stream of income would stay with independent workers throughout their lives, allowing them to invest in health insurance, retirement or any other benefit.

Being forced into a situation where shutting down service is the only viable option hurts everyone at a moment when we need to pull together to help more Californians make ends meet. We call on all parties to turn this political standoff into a foundation for productive conversation about new ways to preserve a valued service and fairly compensate independent workers. California can choose to continue to implement solutions that lead the innovation economy, or to be led by others. The livelihoods of nearly one million residents depends on California choosing to lead.”