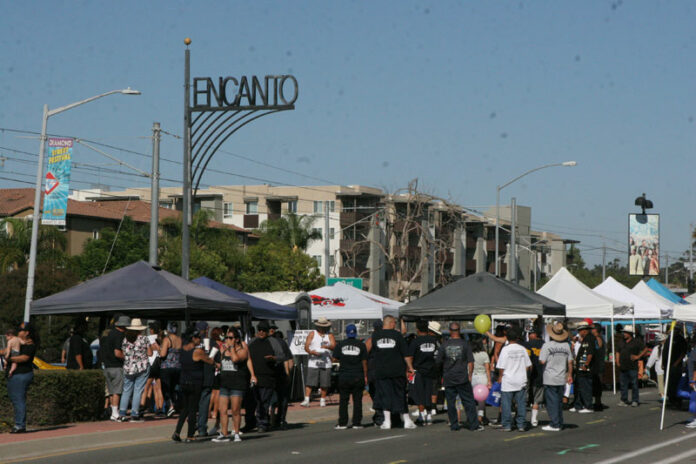 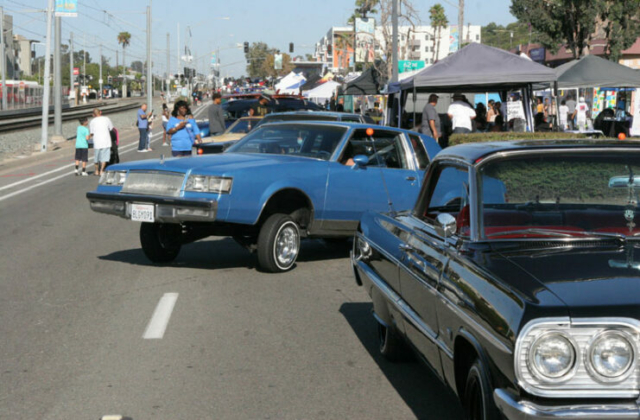 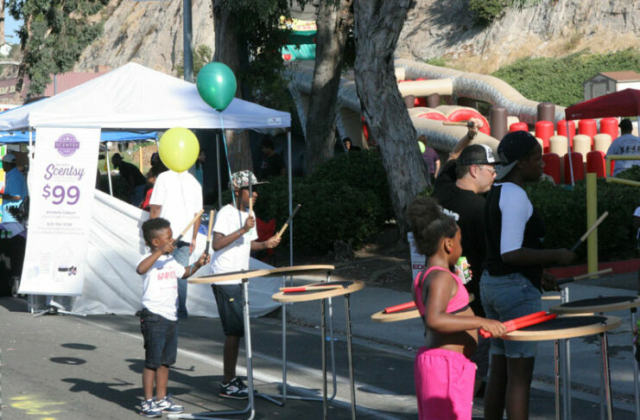 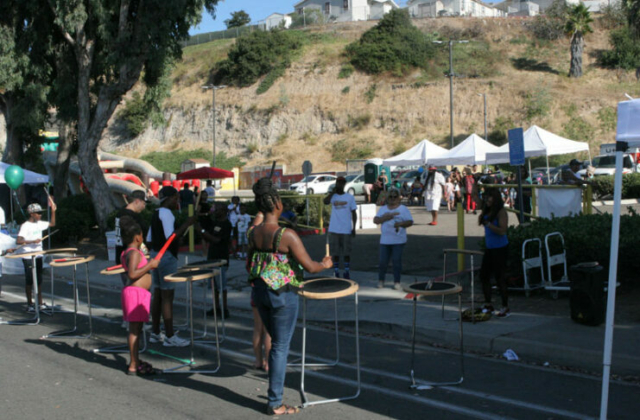 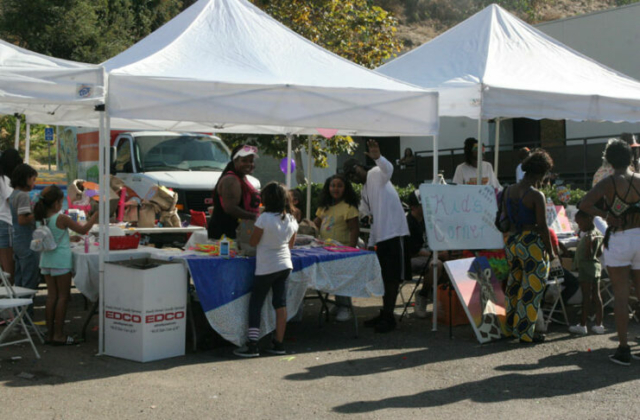 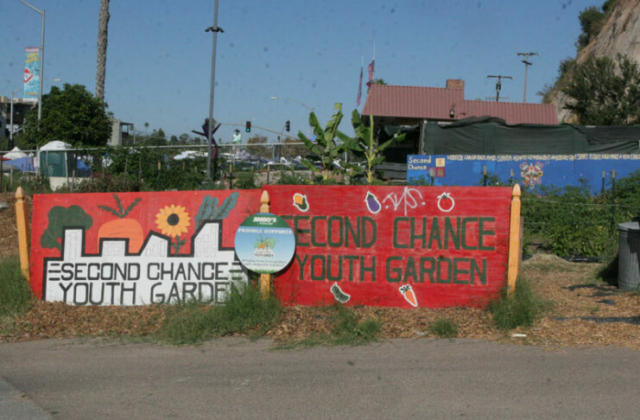 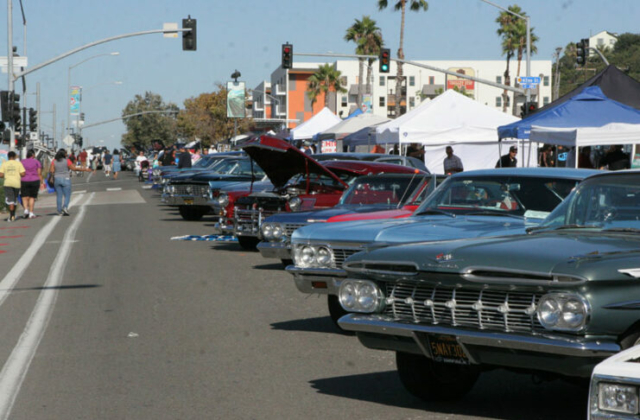 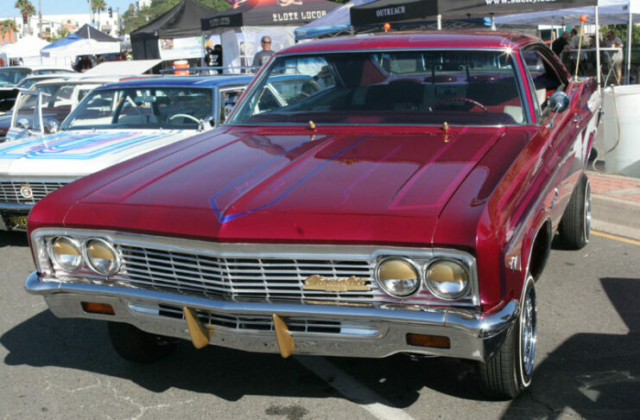 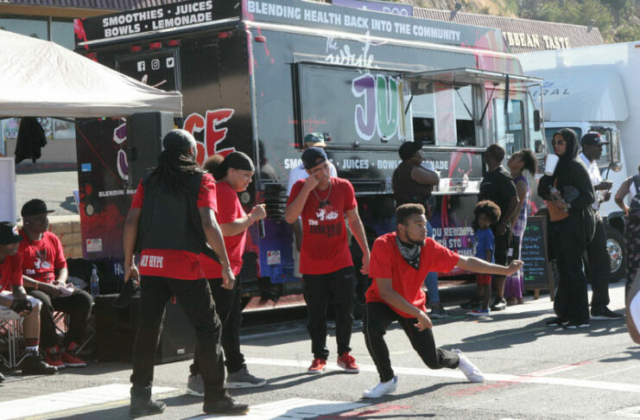 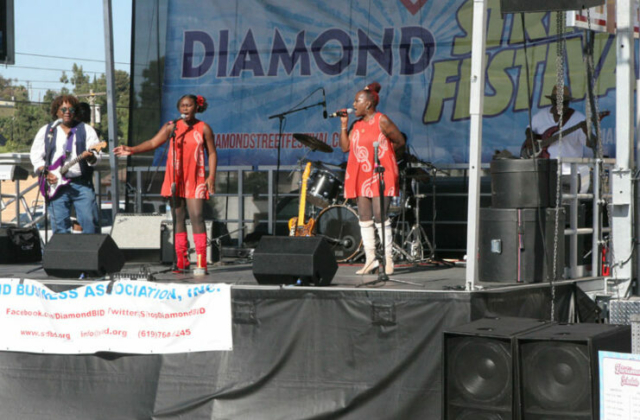 A lengthy line of blue canopy tents spanned multiple blocks on Imperial Avenue in a display of culture and community as the 5th Annual Diamond Street Festival, historically known as the Encanto Street Festival, brought the neighborhood of Encanto in San Diego to life. Featuring a thriving array of artists, musicians, and food vendors, the festival drew in an enormous crowd despite the heat.

The festival consisted of a few distinct parts: The far end, toward 63rd St. was the landing place for various stage performances of local music and booths for bigger organizations like the San Diego Police Station and NBC7. On the other side of the festival on the block of 60th St., a Kids Corner set up face painting booths and inflatable water slides, to the joy of many families. Across from them was the majority of the regional cuisine and artistry booths, alongside large volunteer organizations such as San Diego 350 and Amnesty International.

Another notable presence at the Diamond Festival was a San Diego chapter of the Black Panthers. The Panthers have a long history in San Diego having originated in the 1960’s but being ignored or misrepresented by mainstream media. The political group had gained traction locally yet was undermined by pressures of COINTELPRO, a federal issued surveillance program. As of April 2019 the group was led, in part, by Henry Wallace.

Perhaps the most stunning showcase was the Unique Ladies Custom Car Show, which saw brilliantly colored lowriders parked all down the street, matching the rows of tents in length. The Unique Ladies San Diego Car Club, an all female group participating in Chicanx culture through vehicle art, provided a significant experience for those who saw the lustrous lowriders sitting in the sun.

The Encanto Street Festival had much for everyone to enjoy.

Wear a mask! OK, but what kind?