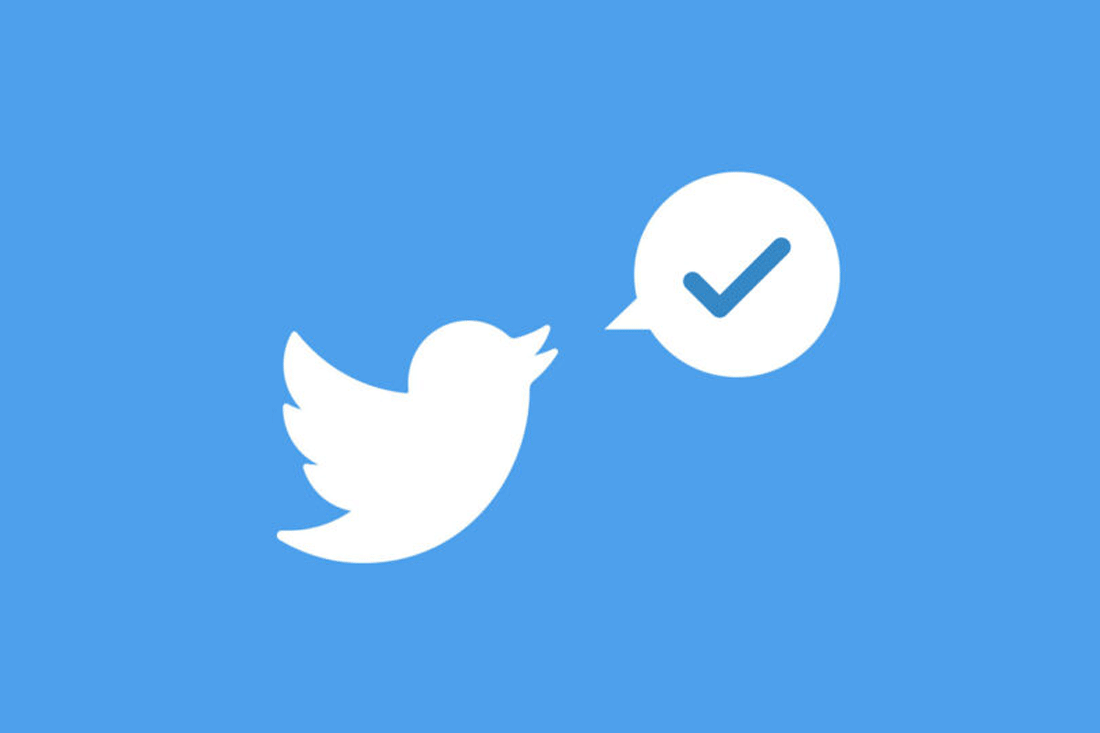 While almost every white-owned media outlet carries the blue verification badge provided to Twitter users to recognize their credibility, authenticity, and public interest, the social media platform has turned chiefly a blinds-eye toward the Black Press.

The 81-year-old NNPA is the trade association that represents the more than 230 African American-owned newspapers and media companies of the 194-year-old Black Press of America.

Founded in New York with Freedom’s Journal before the end of slavery, the world has recognized the Black Press as the trusted voice of the African American community.
But, Twitter has failed to acknowledge the Black Press.

While almost every white-owned media outlet carries the blue verification badge provided to Twitter users to recognize their credibility, authenticity, and public interest, the social media platform has turned chiefly a blinds-eye toward the Black Press.

Ironically, the New Journal & Guide in Virginia broke the story of the famous “Hidden Figures.”

That story became a blockbuster movie and introduced Katherine Johnson, Dorothy Vaughan, and Mary Jackson to the world.

Impactful Black Press journalists like Jeffrey Boney of the Houston Forward Times, Anthony Tilghman of the Washington Informer, and Chris Bennett of the Seattle Medium also have been overlooked by Twitter.

A thesis by Michael Oby at Georgia State University noted that the Black Press coverage of the Emmett Till lynching proved a catalyst to the civil rights movement.

“Subsequent stories in the black press reported not only Emmett Till’s murder and the trial but also a widening mobilization within the race, notably the creation of associations in defense of civil rights,” Oby wrote.

“The coverage of news and views in the black press provide substantial evidence that this mobilization ignited the civil rights movement of the mid-1950s, just months before the Montgomery, Alabama bus boycott led by Martin Luther King Jr.”

Oby extolled the value of the Black Press in the thesis, which fulfilled his requirement for a master’s degree.

“We should have all Black-owned newspapers and media companies and Black journalists verified on Twitter,” stated Tilghman, who has enlisted the assistance of National Association of Black Journalists President Dorothy Tucker.

Tilghman and others question why Twitter acts quickly to verify non-Black media but continues to decline requests by Black publications and journalists.

Despite facing past criticism of racism, having its own caste system, and discrimination, Twitter appears unfazed in its ignorance toward the storied 194-year history of the Black Press and the impact of many of the accomplished journalists who work for NNPA.
The organization had little problem verifying the account of Jason Kessler, a known white supremacist who used the platform in 2017 to organize Unite the Right rallies in Charlottesville, Virginia.

Also, the biography in the account refers directly to the news organization’s name and links to the official URL of that organization.

“Qualifying organizations include newspapers; magazines; broadcast, cable, satellite, and streaming TV and radio news networks, stations and programs; digital news publishers; podcasts; and similar media, and must adhere to recognized professional standards for journalism such as those laid out by the Society of Professional Journalists, Independent Press Standards Organization, and International Federation of Journalists, or have committed to the International Fact-Checking Network’s code of principles.”