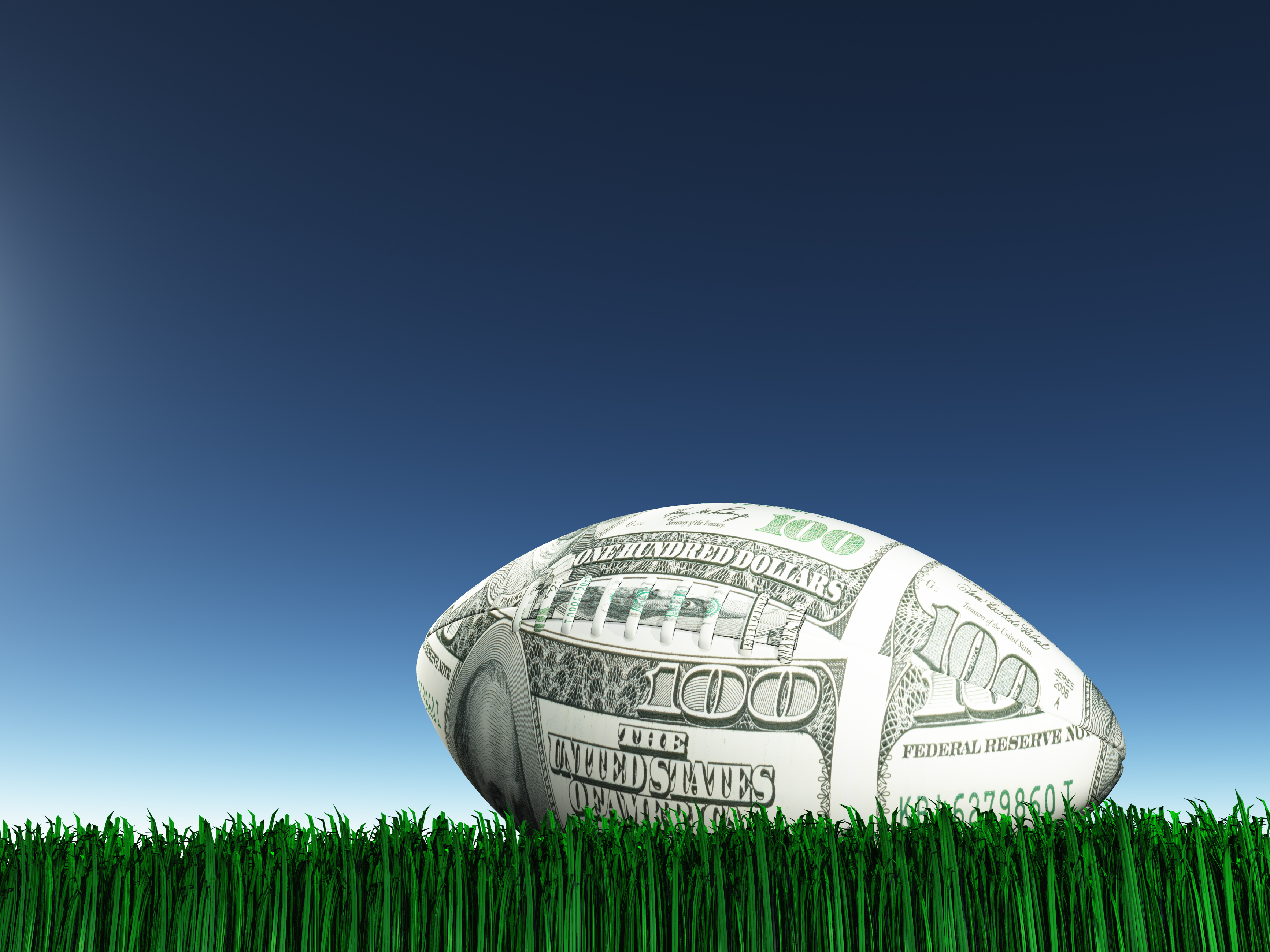 Oh, what a wonderful world this would be for Black communities throughout our nation. We, as a people, have over $1.3 trillion (T) in annual spending. However, our Black-owned businesses account for over $183 billion. Do you see the problem? We don’t recycle our money within our own communities. Not even 20 percent of what we have stays within our own business infrastructure. As Malcolm X once remarked, “The ‘eagle’ flies on Friday in Black communities and by noon Saturday it is one dead bird.” Nothing recycles and thus, nothing is going to build or grow larger. We are consumer slaves.

We live in a complex on the Virginia side of Washington, DC. A few of our neighbors are professional athletes. You can always tell when their crew is assembling. The parking area out front suddenly looks like a Maybach or Lamborghini car dealership. There is a million dollars’ worth of depreciating assets right before our eyes. They think it is so cool. We think it is depressing. I guess it is their money and their business. However, if we look collectively there is an immense opportunity slipping right before our eyes

The Black percentage of professional football players exceeds 70%. The National Basketball Association approaches 90% +. These gifted athletes control billions of dollars that could be directed to significant economic empowerment for the Black communities from which they come. Allow us to show you a few examples of what could be done.

Basketball arenas and football stadiums are being built around our nation on an ongoing basis. Right now, there is usually no Black participation included during the construction and design of these stadiums. Levi Stadium in California had only 1.4% participation. Imagine if the Players’ Associations for these two sports would put this on the negotiating table before the owners: Thirty percent of all construction performed on the next stadiums be done by Black-owned and -managed construction firms. That should include architecture and engineering followed by construction management and all prime and subcontracting, accounting, all legal services. The stadiums should be built in areas that will not gentrify Black neighborhoods and business communities. Thirty percent of all concessions, restaurants, etc. that are allowed within the stadiums and arenas must be Black owned. Black advertising and public relations firms should be included.

Levi Stadium brings up another matter. The NFL and NBA player associations seem to have a great affinity to construction unions. They assume that they are fair and equitable to Black labor. Nothing could be farther from the truth. Only 2% of Black-owned construction companies are union. Why? Because of the Jim Crow treatment by these construction unions. The time is overdue for these Black athletes to step up and do the only responsible thing they can do. Don’t tolerate racist construction unions. Hell no! to solidarity.

Additionally, where are these teams parking their money? Financial institutions and money management firms should have significant Black utilization. Significant should equate to over 30%. No more scandals such as Merrill Lynch bilking NBA players with the encouragement of their upper management (a Black CEO).

The athletes must participate in the selection of the Super Bowl city. There should be a rating system which determines the likelihood of racially diverse people participating in the wealth that a Super Bowl brings. Which city will have the blackest vendors? Who is printing the jerseys, the T-shirts, the souvenir books? Who is advertising the Super Bowl? And may we suggest that teams look for Black owned hotels.

These team owners are asleep at the wheel of diversity and inclusivity. They must feel pressured to have desire for diversity. The pressure will come from the athletes. Just because these teams have been using select vendors for dozens of decades doesn’t mean they can’t change now. The sooner they do it the better off America will be.

The player associations should have formal Memorandums of Understanding with the top Black professional organizations such as Black architecture and engineering associations, Black contractors, banks, accounting associations, attorneys, realtors, etc. This God-given natural athletic ability that is blessed on our people must be used via wide distribution of its influence and effects. These MOU’s should be publicized with ongoing updates to ensure that it is not just “window dressing” but real deal economic empowerment.

Now this would change the world! After doing that correctly we could move to our entertainers who would only perform at venues that have documented proof of Black construction, architecture/engineering participation. Again, God has blessed us with remarkable talent. Let’s leverage it. Oh, how badly we need a bigger share of that $1.3 trillion. We can’t think of a better way. Our destiny is in our own hands.