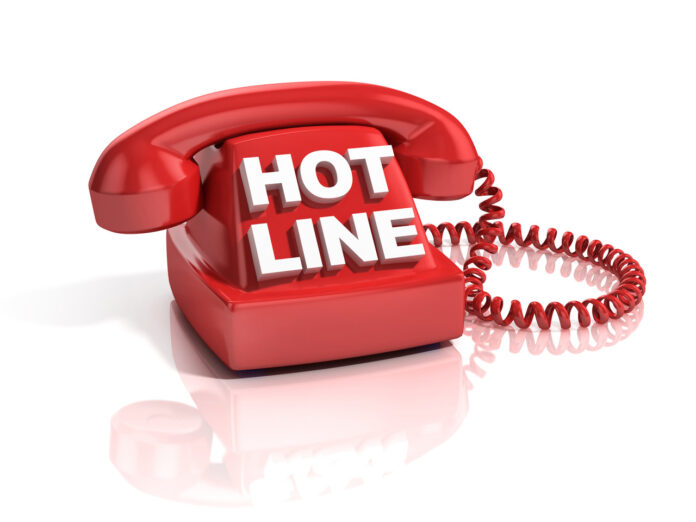 The service also launched a new quick dial hotline number for California residents. Californians can now call or text 9-8-8 any time of day, seven days a week, to reach trained counselors who can help with mental health or substance abuse crises.

“9-8-8 is now active across the United States. This new, shorter phone number will make it easier for people to remember and access mental health crisis services,” the hotline’s website reads.

Formed in 2005 and led by SAMHSA, the hotline has over 200 crisis centers that callers are routed based on their area code.

When the 9-8-8 hotline launched, Gov. Gavin Newsom’s office tweeted “help is closer than you think” before tweeting the new number.

Help is closer than you think. Call or text 988. pic.twitter.com/GC3zhdQqtY

Aside from rhetoric promising a commitment to mental health, Newsom proposed $7.5 Million for one time start-up costs and $6 Million in ongoing funding for the 9-8-8 hotline. In this year’s state budget $1.4.

The previous number for the National Suicide Prevention Lifeline, 1-800-273-8255, will still be available for an unspecified amount of time.

Jennifer Christian-Herman, from Blue Shield of California, believes that the change to 9-8-8 is a “powerful indication of how seriously we’re taking suicide and mental health as a country.”

Christian-Herman said that the 9-8-8 phone/text line will “help save many lives.”

One of the goals of this quick dial hotline number is to divert people in crisis to mental health specialists as opposed to going through the 9-1-1 emergency line and potentially dealing with responders who might not be as equipped to address mental health related episodes.

California has alternative options for people suffering from a crisis but who do not feel like they are at the point of committing suicide.

One such alternative is California’s mental health “warm line.” Operated by CalHOPE and the Mental Health Association of San Francisco, the service is designed to assist people in non-emergency situations.

This organization is currently looking to secure annual funding for this program through 2027.

“We provide assistance via phone and web chat on a nondiscriminatory basis to anyone in need,” the organization’s website reads. “Some concerns callers share are challenges with interpersonal relationships, anxiety, pain, depression, finances, alcohol/drug use, etc.”