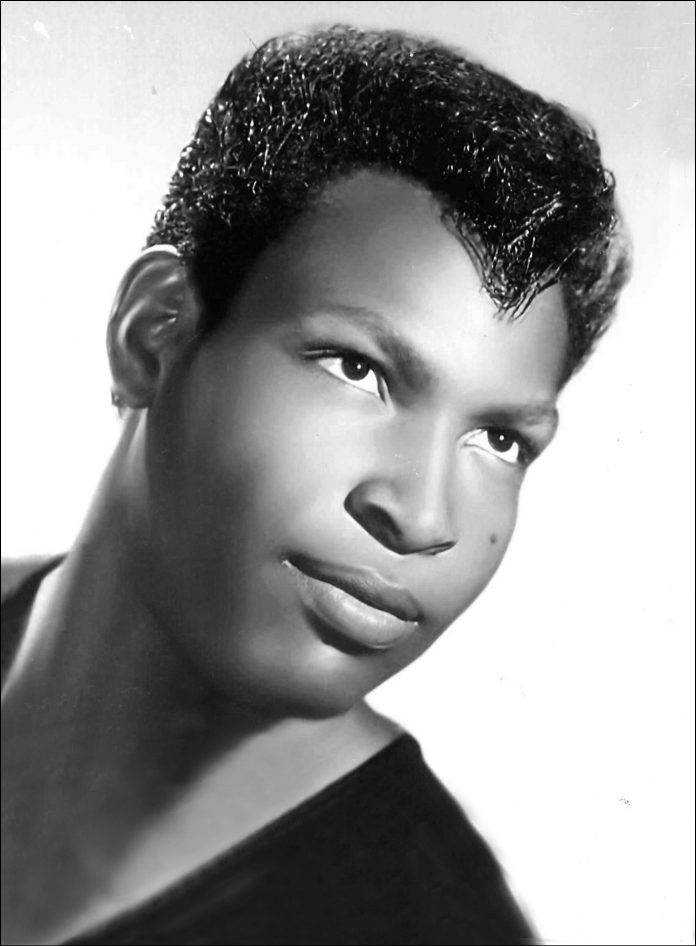 William Dumas, affectionately called “Willie,” was born on September 12, 1933, in Brawley, California, to Pearl and John Dumas. He received his formal education in Brawley. Willie accepted Christ as his Savior at a young age.

As a young man, Willie moved from Brawley to San Diego, California. A few years later, he met the love of his life, Sally Rouse. Willie and Sally were married on June 18, 1960. They were blessed with one son, Mark.

Willie was a quiet, kind, and loving man who treated everyone he met with respect. His passions in life included low-rider cars (he actually owned one); he liked listening to B.B. King; loved animals, and enjoyed fishing. Willie also enjoyed watching western movies and watching wrestling – until he realized it was fake! Willie always watched MSNBC to keep up with the current events and the latest happenings in politics.

Willie loved spending time with his son Mark, they were very close. As a little boy, Mark remembers his dad teaching him to always say “please” and “thank you,” and to be respectful and kind to others. Willie and Mark would spend many hours at Lindbergh Field watching the planes take off and land. Willie’s life-long desire was to be a pilot.