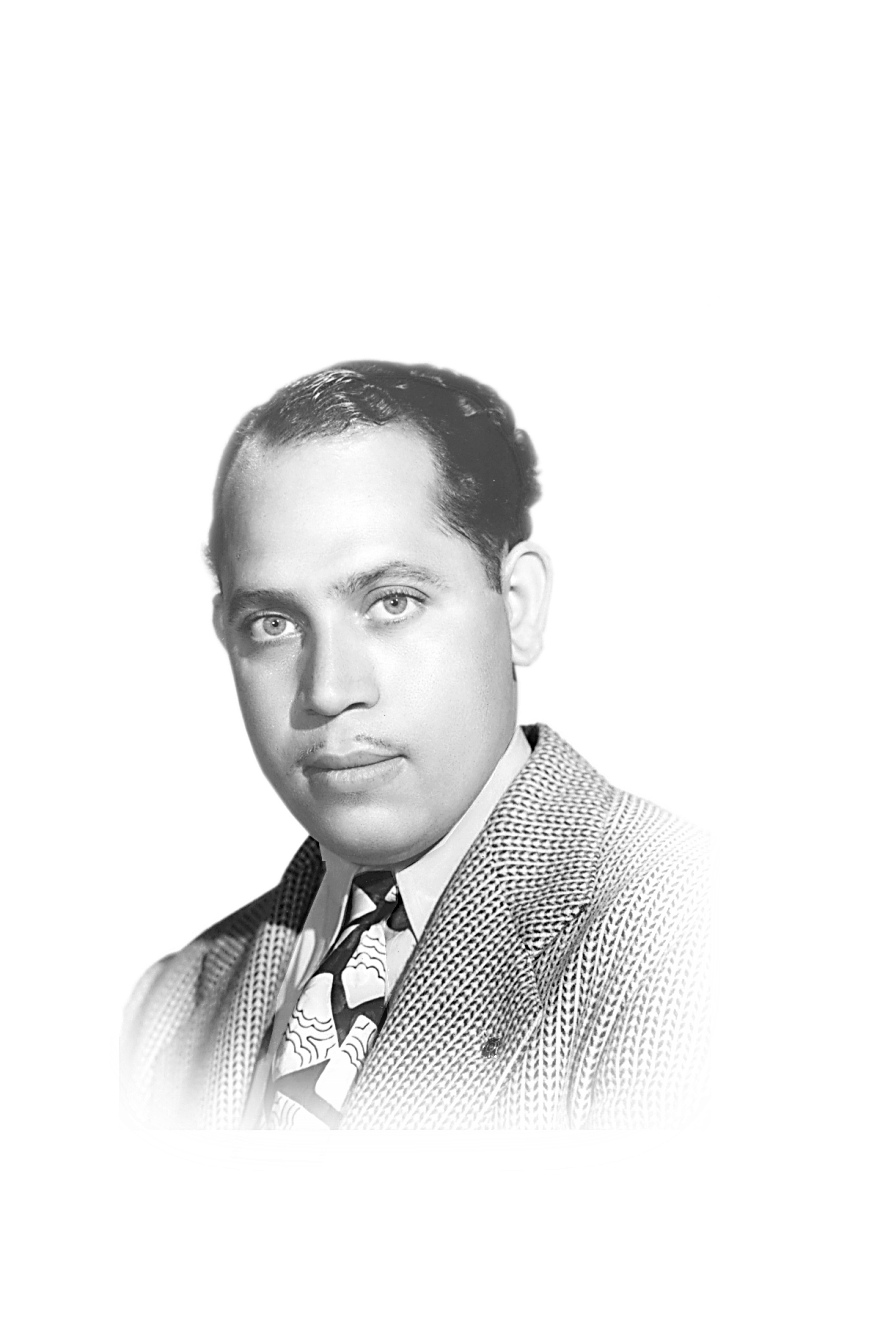 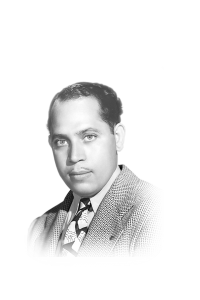 WILLIAM TURNER JOHNSON was born in Newport, Rhode Island on June 13, 1920, to Clifford Johnson Jr. and Gladys Elizabeth Turner Johnson whose roots were in Culpepper and Rappahannock Virginia. His ancestors worked on Virginia plantations before migrating to Rhode Island.

After he grew a delicious crop of peas, his father nicknamed him “Peasy.” Peasy attended Newport schools and graduated from Rogers High School in 1937.  In January of 1941, he joined the Navy.  At the outbreak of World War II, he was assigned to the destroyer USS Stringham.  He was at Guadalcanal until 1944 where he assisted in the landing of Marines.  He returned to the States in 1944 and was assigned to the USS Laramie until 1945.  He was trained as a steward and served on various ships in that capacity until his retirement in 1961 as Chief Steward, E7.

He married Marjorie McKinney in 1945, and they settled in San Diego. Upon retirement from the Navy Peasy pursued a long-held dream and enrolled in San Diego City College to complete his Associate of Arts Degree in Accounting, graduating with honors in 1975.  He went on to finish a year of law school at the Thomas Jefferson School of Law.  He joined the U. S. Postal Service after his Navy retirement where he worked for 25 years as an award-winning postal carrier and supervisor.

Peasy’s life experiences taught him to be assertive, ambitious, creative, and caring.  It was important to him to develop his mind continually, give back to his community, and be grateful,  Those beliefs led him to volunteer for 20 years at The Blind Community Center of San Diego where he was recognized as an Outstanding Volunteer for his work.  His belief in the power of education inspired him to establish The William “Peasy” Johnson endowment scholarship through the San Diego Foundation for students of Lincoln High School.  Every year “Peasy” Scholarship recipients are able to pursue their education because of his generosity.

He was a faithful member of Saint Paul’s Cathedral of San Diego for over 50 years.  He was an avid, skilled, trophy-winning bridge player.  He participated in numerous bridge leagues and was an active member of the Aztec Bridge Club for many years.  In addition, he experienced countless enjoyable days with friends at the 4th District Seniors Resource – George L. Stevens Center.  His total commitment to all that he did earned him numerous awards and certificates of appreciation.  He had a wonderful sense of humor and always had a joke or two to tell.