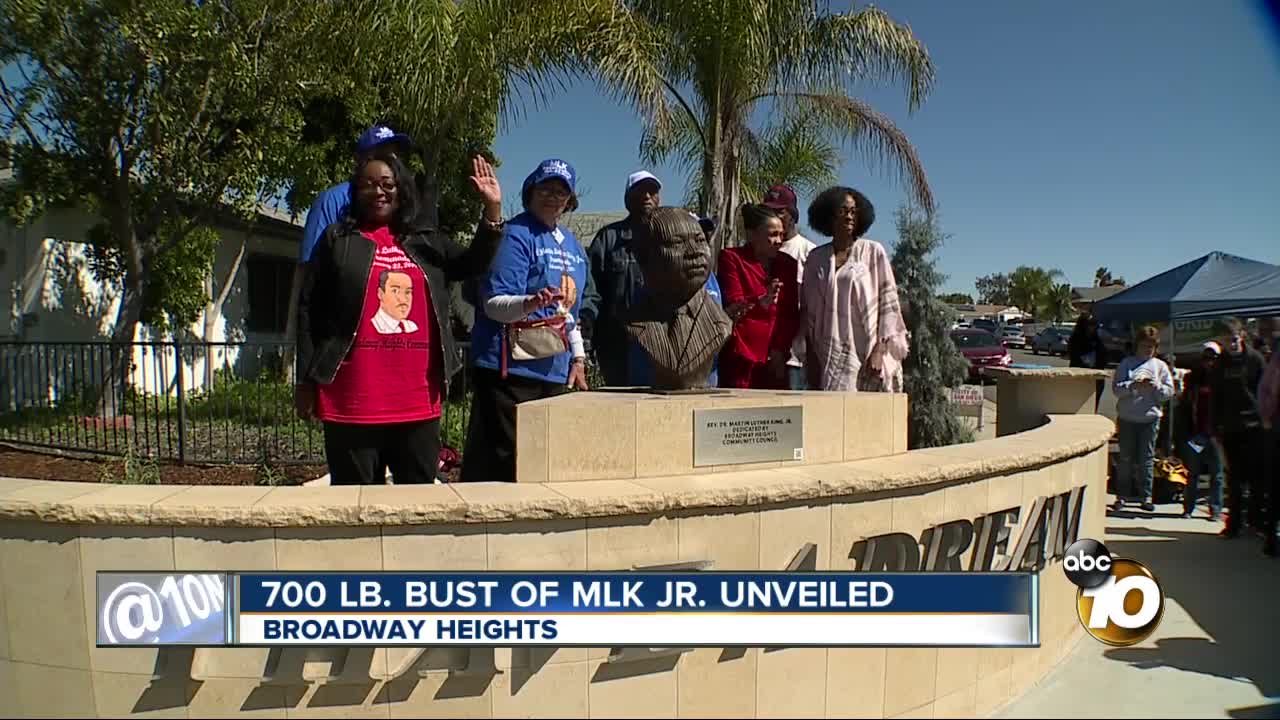 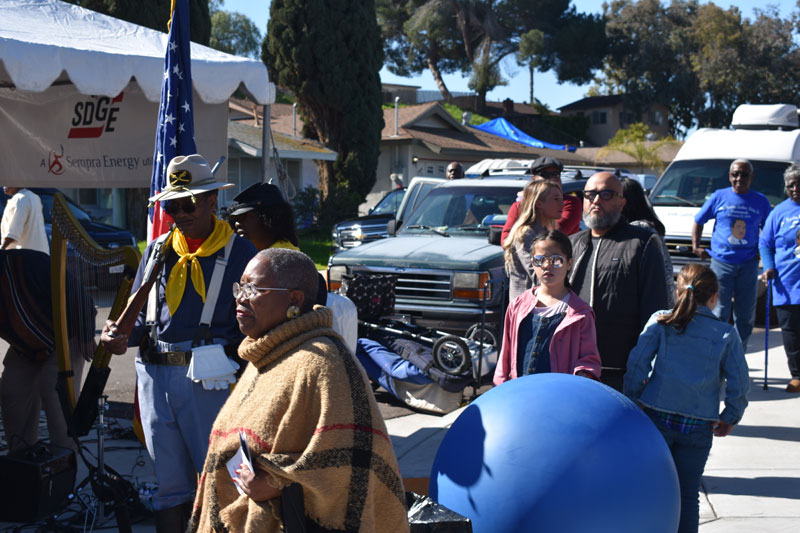 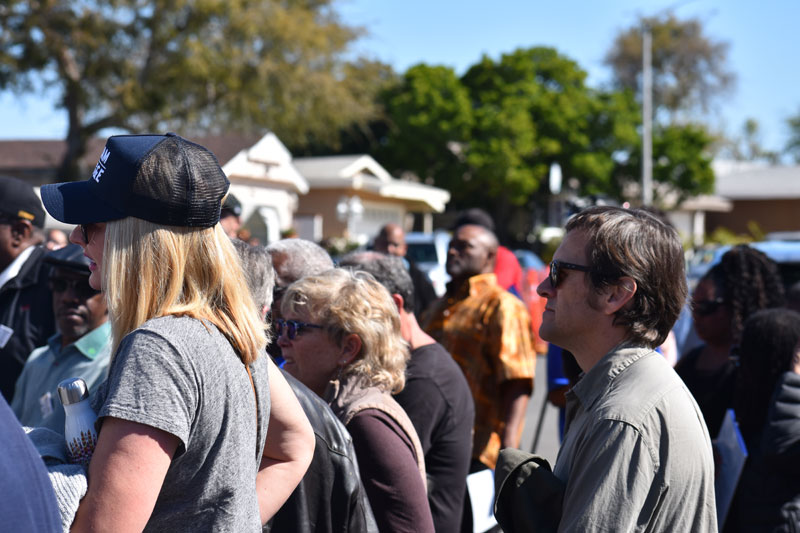 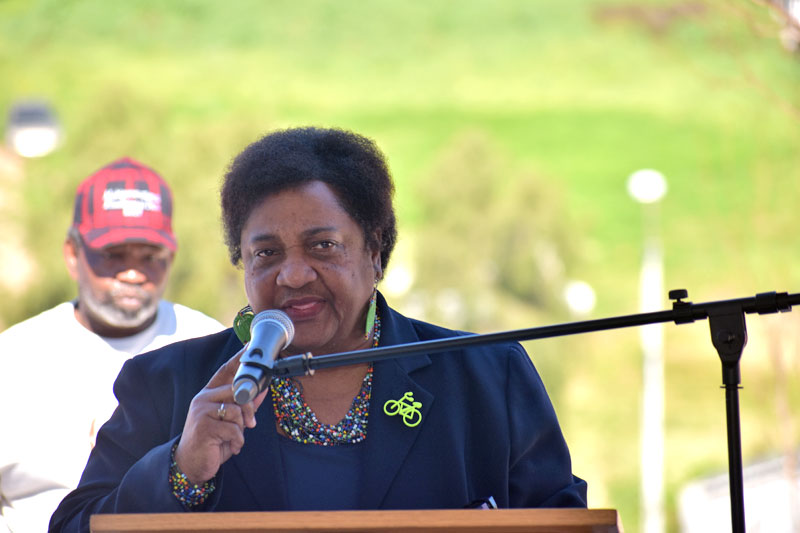 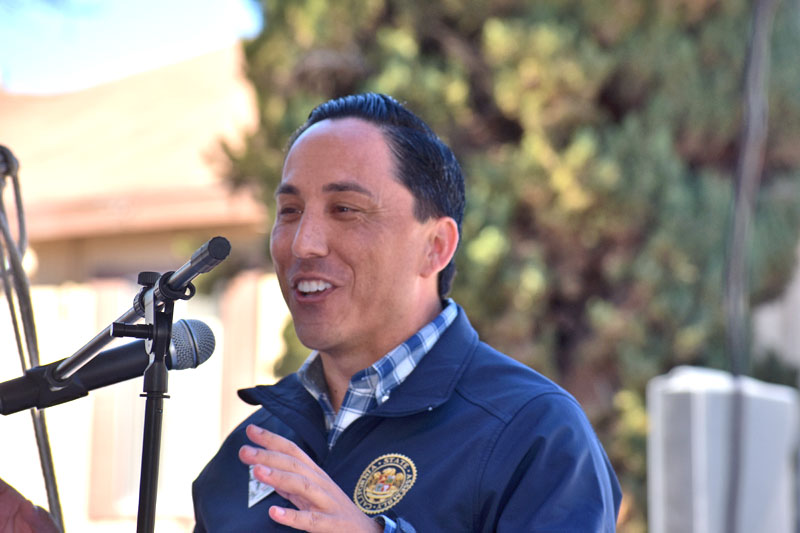 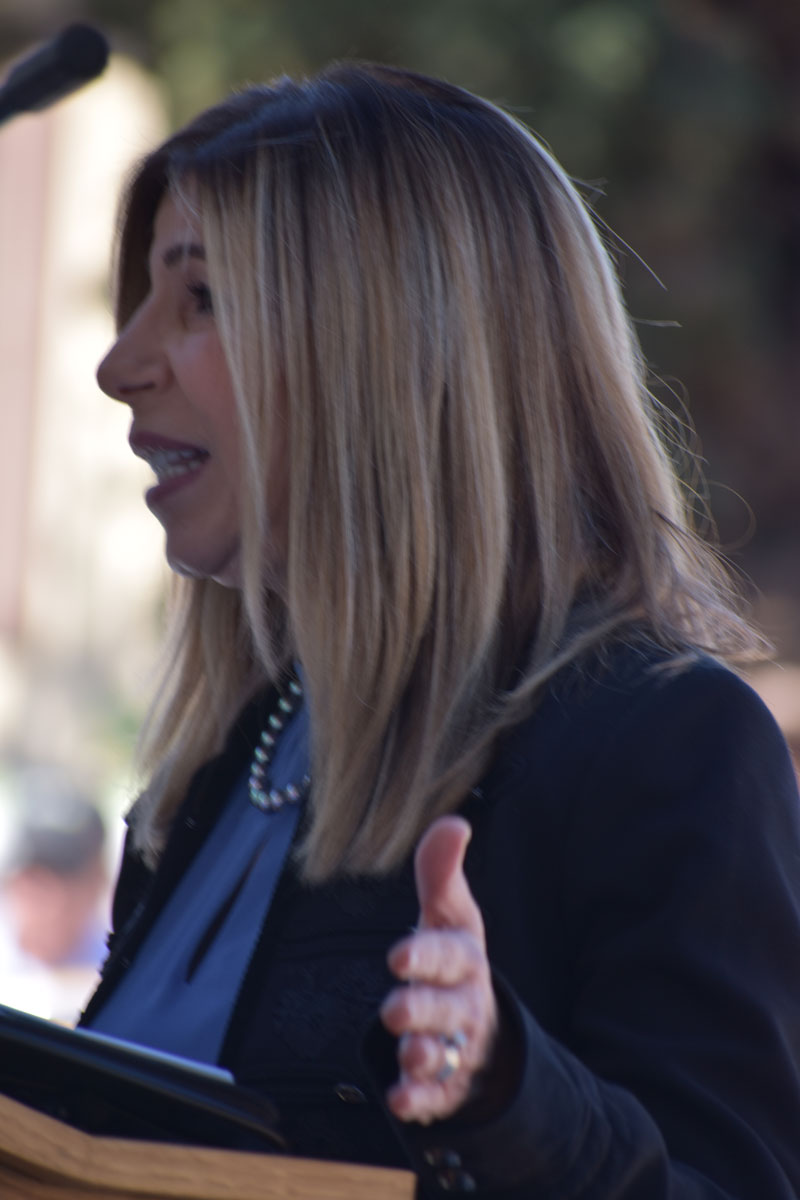 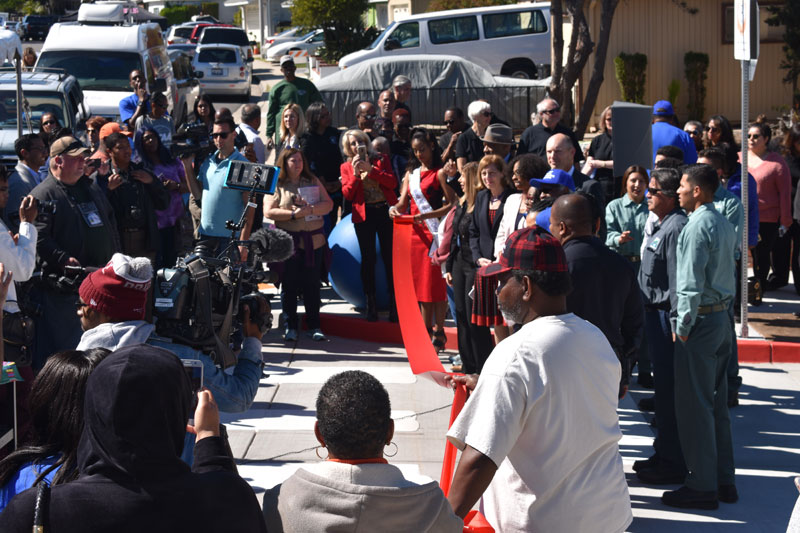 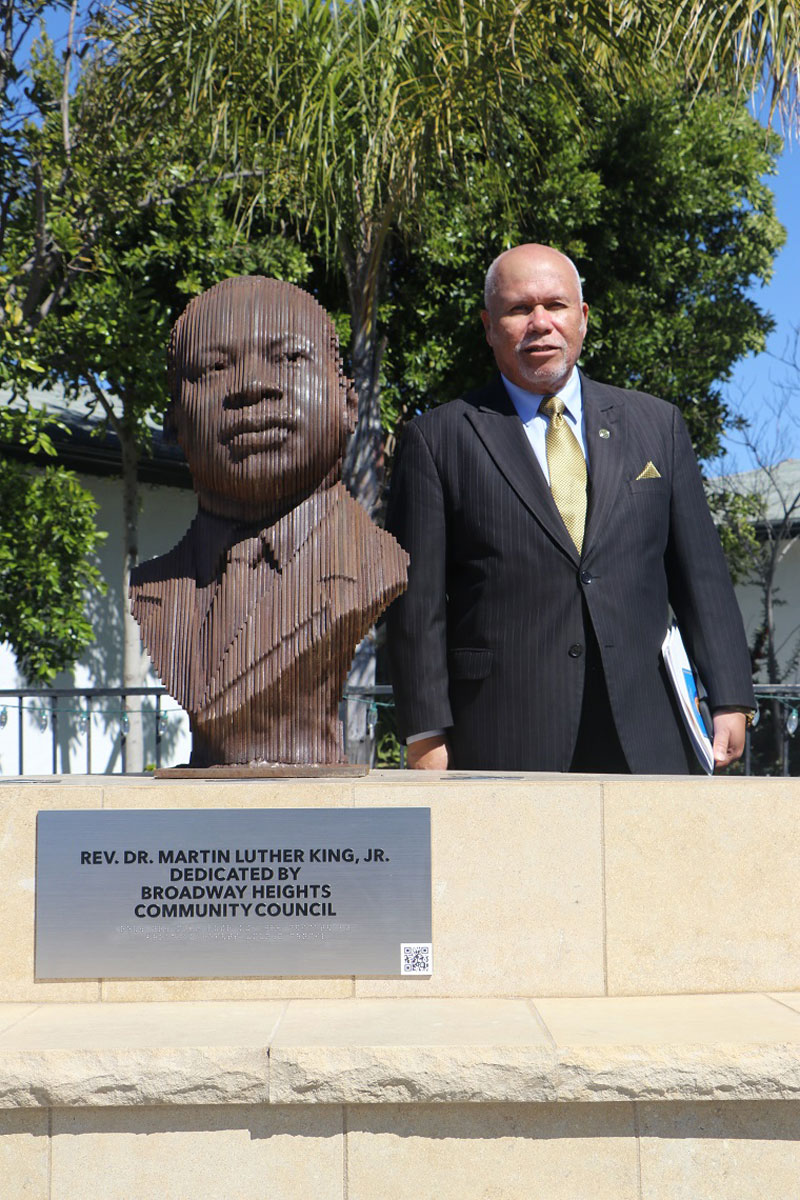 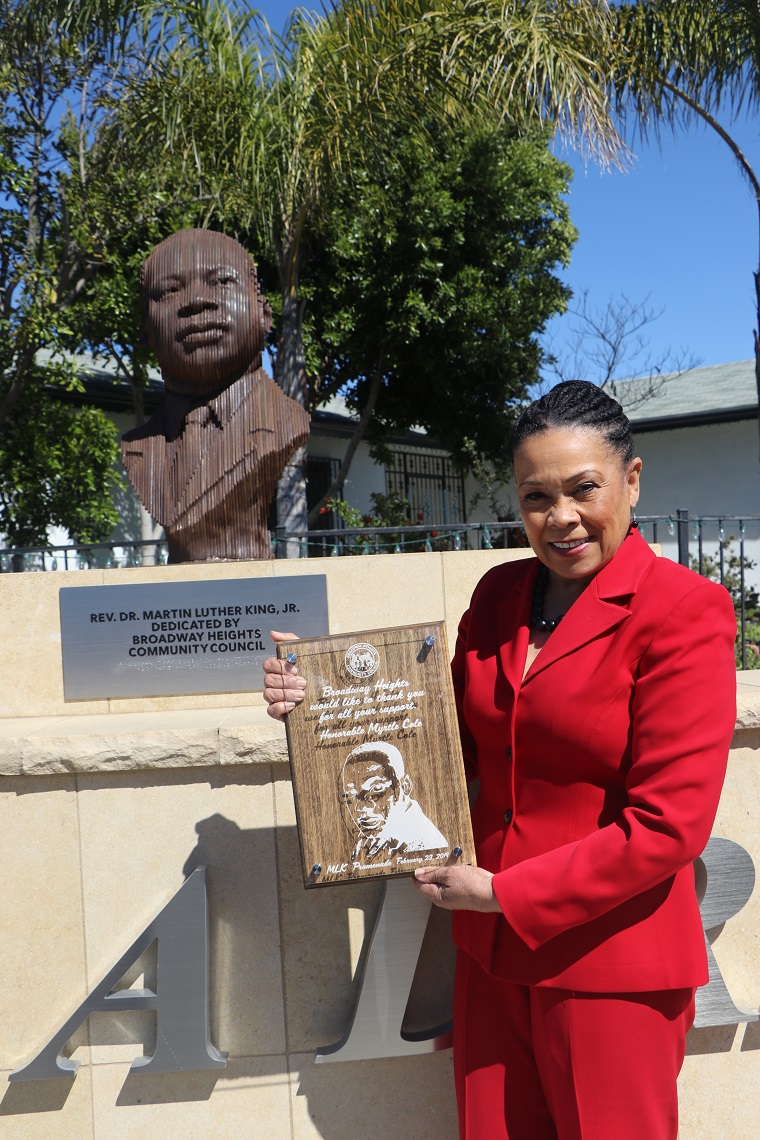 The Broadway Heights community celebrated the formal presentation of the Martin Luther King, Jr. Promenade with a Ribbon Cutting and over 200 persons present last Saturday. The event involved the dedication of Dr. Martin Luther King, Jr. Way between Charlene Avenue to the north and Tiffany Avenue at the south end of the King Way. Along MLK, Jr. Way on the east side of the street was the Heritage Fence of Heros. There were Global Heritage Columns with community logos, bollards with quotes from Dr. King, an entry wall with the “I Have a Dream” quote, Dr. King Philosophy Heritage Columns and a beautiful bust of Dr. King.

The dignitaries present were State and Local, past and present from the city council to State Senate President and members of the State Assembly. The Buffalo Soldiers did the Presentation of Colors, and the Martin Luther King, Jr. Community Choir sang. Mr. Robert Robinson, Broadway Heights Community Council President, served as the Master of Ceremonies and one of the most moving speeches was given by Pastor of the Christ Church of San Diego, Ikenna Anyanwu Kokayi, who spoke of not only the “Two Martins”, but also the “Two San Diegos”. It has often been said that a picture is worth a thousand words. The pictures speak for this event.