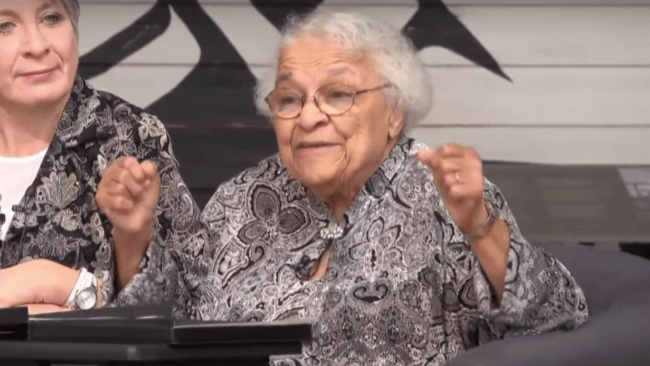 Viola Desmond, a black Canadian businesswoman who fought against segregation in 1946 in Canada, is making history as the first woman to be prominently featured on Canadian money and she will be the new face of the $10 note.

Nearly a decade before Rosa Parks made a stand against segregation in the United States, Desmond refused to leave a whites-only movie theater.

“Viola Desmond is a woman who broke barriers, who provided an inspiration for Canadians around social justice issues and showed that each of us individually in courageous moments can make a difference,” said Finance Minister Bill Morneau.

Desmond will replace John A Macdonald, Canada’s first prime minister, on the $10 note, while Macdonald will be moved to a note of higher value.

Canada put out an open call for submissions for women to replace Macdonald on the $10 note as part of Prime Minister Justin Trudeau’s initiative for more gender equality. Thousands of names were submitted, including social activists, poets, and others.

The $5 note is also going to change, as Canada searches for someone to replace Wilfrid Laurier, Canada’s first francophone prime minister, on the note. Laurier will still appear on Canada’s money but on a higher value note.