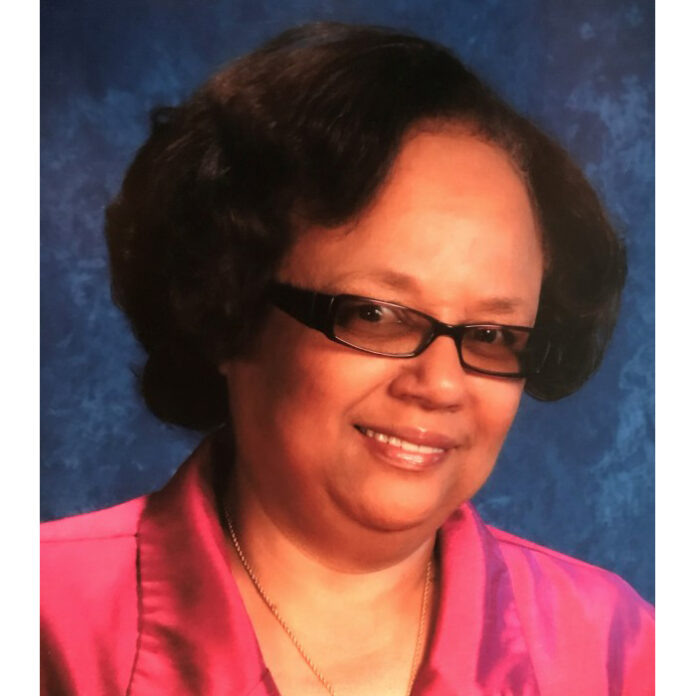 CELEBRATION OF LIFE, was held Thursday, May 20, 2021 at the MEMORY CHAPEL OF ANDERSON-RAGSDALE MORTUARY.

Francine Dorane Foster was born on May 25, 1950 in Atlantic City, New Jersey.  Lived in Georgia until 1956 when they moved to San Diego.

Francine worked in the San Diego Unified School District from 1974 until 2001. In 1982 she became the Vice-Principal of Walker Elementary; she then became the Principal of Freemont Elementary in 1984; and the Director of Race/Human Relations from 1987 – 1990. Professor at San Diego State University (1993-2002) and an Action Research Advisor at Cal. State University Los Angeles/ Pasadena Unified School District (“PUSD”) from 2008-2010.

“I have always been a person who wanted to help others whenever I can.

I feel that I am blessed to have gotten an education that has afforded me the opportunity to help others.”