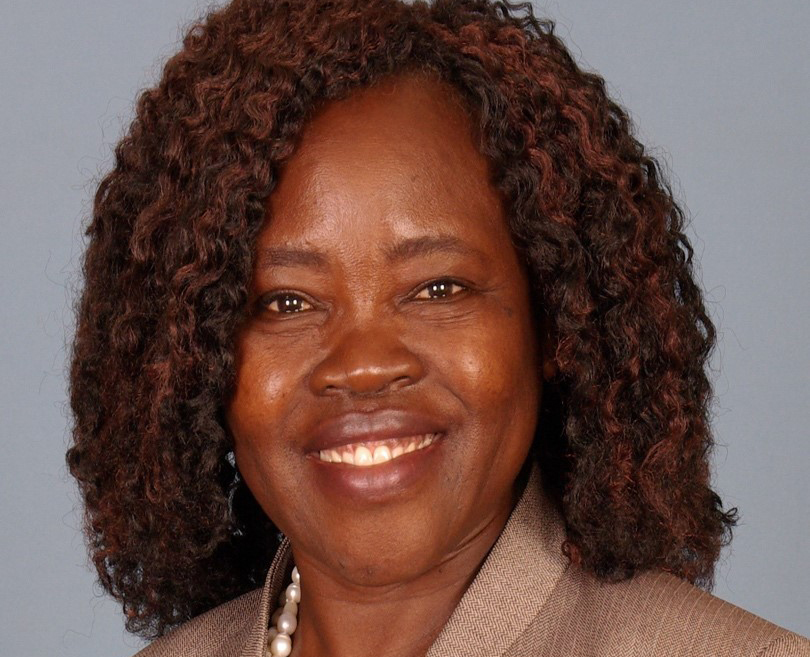 Escaping the cold grasp of war torn countries to seek refuge in a land foreign to anything you’ve ever known is no small task. The sadness of leaving loved ones behind mixed with the fear of fitting in to your new home can be overwhelming to say the least. Elizabeth Lou, founder of Nile Sisters is familiar with these emotions and uses her non-profit organization to alleviate the stress of refugees coming to San Diego.

Lou is a native of South Sudan and has lived the life of a refugee as a child and as an adult. She was born in the middle of a civil war which her parents fled to Northern Uganda for the first 10 years of her life. After rebel forces signed a peace treaty, the family moved back to Sudan where Lou went to school, got married and attended University for Public Health and Family Science. However, violence broke out again forcing her family to seek refuge in Kenya for a few years and ultimately the United States in June of 1999.

“My early life coming to the US was full of struggles. The lifestyle, the language, how to get health insurance, jobs and even how to drive safely on the freeway was difficult,” Lou said. “The information was just too much.”

Lou eventually was able to find stability and her early struggles compelled her to start Nile Sisters. The initiative started with group meetings with other refugees to spread important information and support using her home as a meeting place. As the group continued to grow, however, Lou took on a leadership role and applied for article of incorporation with the state and 501c3 tax exempt status. In 2001, all of documents for the organization were in order and she opened an office.

“Our office is a place where refugee women can come and say ‘thank you lord at last I am at home,’” Lou said. “They have a shoulder to lean on, if they need to cry, we cry together. If its material support we help there as well. Any kind of support we have, we give them.”

The organization focuses on providing assistance in all of the areas Lou struggled with when she arrived to the United States plus many more. Women receive services including job training, driving lessons, aid with health insurance and English. The focus of Nile Sisters is to create self-sufficient refugees and help ingratiate them into their new home.

Outreach is done by mouth to mouth referrals and through the San Diego Refugee Forum which alerts Lou and the organization to new immigrants arriving in the area. According to the Department of Social Services, San Diego received 2,000 refugees in 2015.

Lou is also advocating for the City of San Diego to create a Commission of Refugee and Immigrant Affairs with a $250,000 proposal. The commission would work to improve civic engagement among hard to reach populations, generate trust between government entities and diverse communities, address socio economic and workforce development concerns, generating awareness and facilitate smooth integration for refugees and immigrants for an engaged safe and inclusive experience.

Another critical element Lou acknowledges in helping the transition of African immigrants is support from the African American community.

“I know in the black community there are successful people and want to give back to the community. Let my brothers and sisters in the black community join us in this effort in helping the newcomers and giving them that support so they can become self-sufficient. We need to have conversations and get closer to one another. Bridge the gap of what is separating us. We are the same people.”