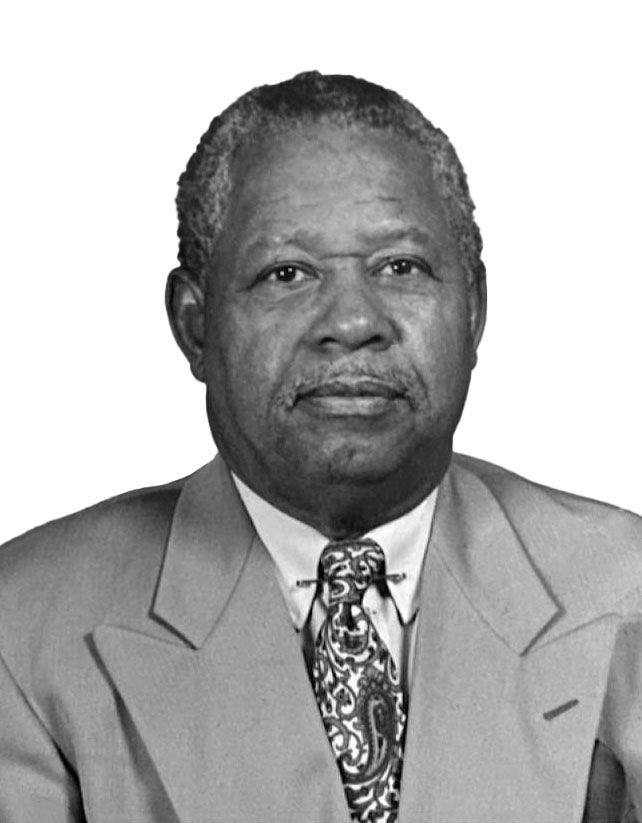 Harold E. Wesson was the second child born to the late Bennett Wesson, Sr. and Suestelle Patton Wesson, on August 17, 1930. Harold attended the Birmingham, Alabama Public School System where he excelled and graduated at the age of sixteen from Westfield High School.

Harold entered the U.S. Army during the Korean Conflict and served his country honorably until his discharge as a Corporal. After his discharge, he attended trade school on the GI Bill and returned to his job with U.S. Steel. However, being from the heart of the segregated South, he realized that he needed to leave Birmingham for better opportunities in life.

In 1956, his journey began with a move to San Diego, California. He was employed at Convair, which was a division of General Dynamics and held a part-time job at Campbell Chevrolet. In the early 1960s, Harold secured employment with the U.S. Postal Service where he was employed until he retired in 1992.

Harold met and married his wife in 1956 Yuma, Arizona. To this union, three children were born: Gina Rochelle, Vanessa Delle, and Edwin Leon.

In 1972, Harold was baptized into Christ under the guidance of Taylor A. McKenzie. In 1976, he desired to serve as a deacon in the congregation and did so until his death. He enjoyed many things in life, but three things that stood out were barbequing, driving his “blue” car up and down the West Coast, across the country, and points beyond; and playing Bid Whist.

Harold E. Wesson left time and entered eternity on April 20, 2022. He was preceded in death by my mother in July 2017; my sister Vanessa in April 2001; his two sisters Doris Hunter and Olivia Davenport; his brother Bennett Wesson, Jr.; and a special cousin, Willie Clyde Logan.