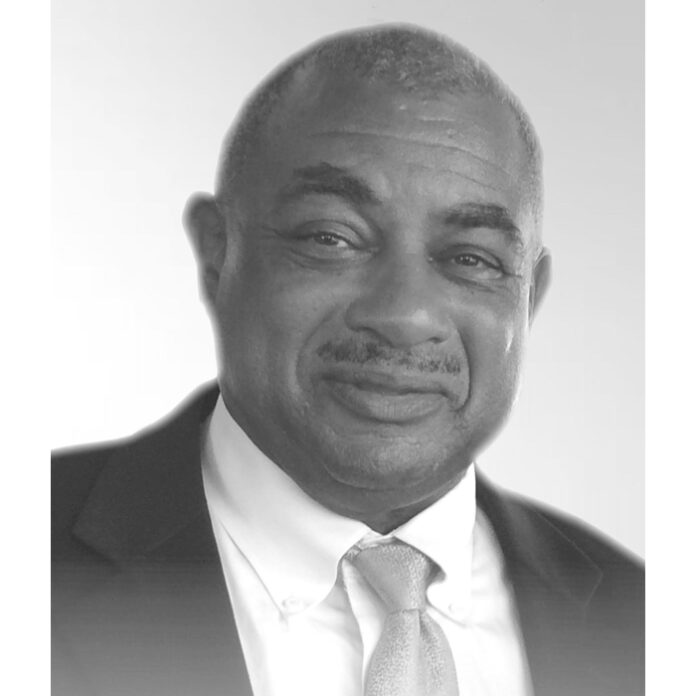 James Arthor Norwood was born September 4, 1954 in San Diego, California to the late James W. Norwood and Eula Mae Norwood.  He was the third child in a family of five children.  He was affectionately known as “Point” to many around the community of Linda Vista.  James attended Linda Vista Elementary, Montgomery Junior High and will forever be a Komet of Kearny High School c/o 1972.  After attending Mesa Junior College, James received his bachelor’s in business management from San Diego State University in 1977.

James accepted Christ at an early age as a faithful member of Linda Vista Second Baptist Church.   His complete love and devotion to the Lord lead him to become Deacon Chairman of the church leading the Men’s Ministry, more specifically being the welcoming face and warm spirit for everyone who were “sick or shut in”.  His calling was to be a comfort to as many people as possible and he never wavered in his commitment to visiting anyone in need.

James met the love of his life Patricia Lynn Dean and they were united in holy matrimony on April 2, 1977.  Two children were blessed to this union “James & Alisa”.  James enjoyed an incredible career as a Credit Manager working over 40 years for companies like Industrial Computer Source, Hanson and Ferguson.  He retired from his working career in March of 2020 and was indeed focused on his next phase of life, continuing to show his extreme love of family.  James was always overjoyed with being able to spend time with his “babies”, he loved being called Pop-Pop (or Poppi by his youngest grandchildren).

James was a loving husband, father, grandfather, and friend, he will be deeply missed.  He was preceded in death by his parents James & Eula Mae Norwood, his sister Gwendolyn Joyce Anderson and his great niece Taren Cooper.