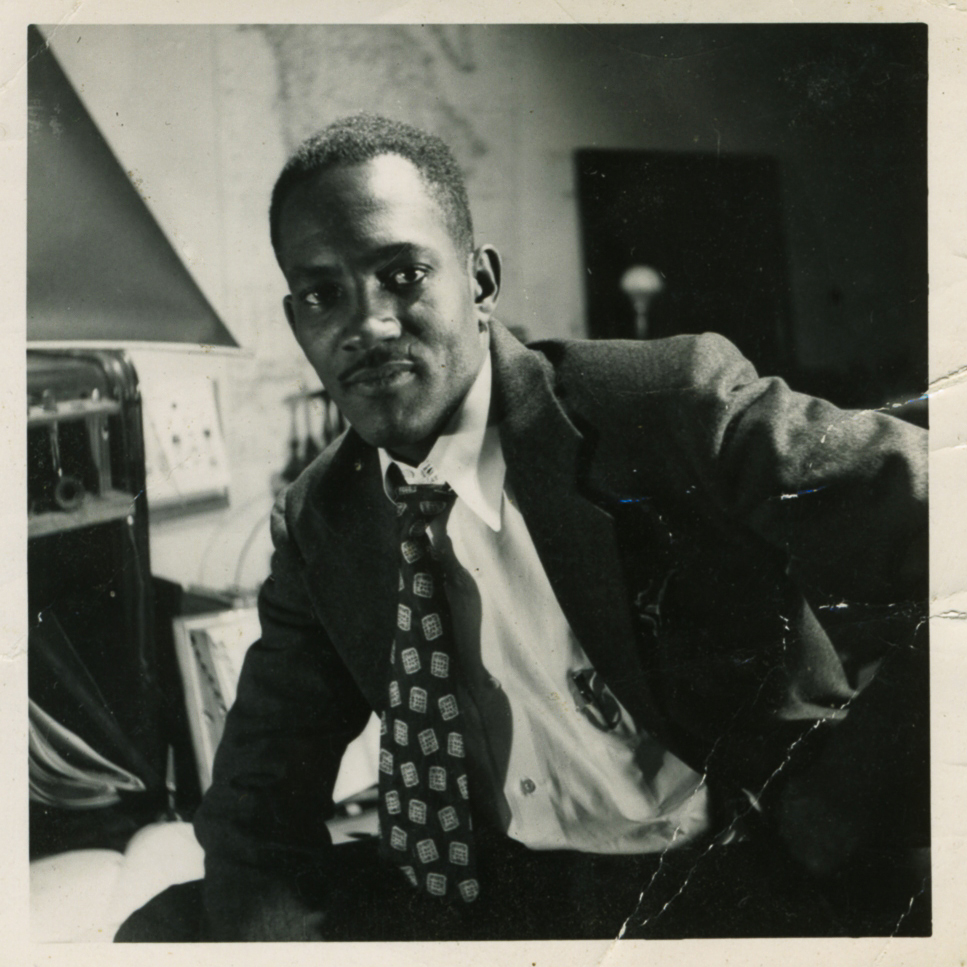 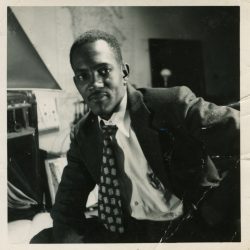 Longtime pediatrician Joseph Joyner, better known as Pop by those closest to him, passed away Oct. 25, after decades of taking care of newborn babies and kids in hospitals across San Diego. He was 92.

A memorial service will be held Nov. 13 at 11 a.m. at Santa Sophia Catholic Church located at 9800 San Juan Street in Spring Valley.

Joyner was born Jan. 9, 1925 in Daytona Beach, Fla. to Joseph Joyner and Florida Louise Joyner. As a young boy delivering newspapers, Joyner noticed his local church. There he converted to Catholicism and began to attend Mass.

A passion for music led him to play the trumpet in his teenage years for Pastor Burdine and His 15 Hip Deacons, but since his childhood, Joyner was an avid violin player, a habit he carried out with regular lessons his entire life. His favorites were Christmas songs and carols.

When he was 16 years old, Joe lied about his age to enter World War II, serving his country in Europe (Sicily, Italy), North Africa (Morocco, Algeria), and Asia (Philippines).

In January 1946 the G.I. Bill brought him to Morehouse College in Atlanta. There he met a nursing student named Charlie Williams at a nursing school dance. The two would be married shortly after Joyner graduated with a Bachelors of Science in Biology.

Though the two did not travel in the same social circles, Joyner and Martin Luther King, Jr. attended Morehouse at the same time. There they took a philosophy class together where arguments took place about the meaning of logic, religion, and the words of philosophers like Plato.

A passion for teaching and science led him to seek further education at the University of Chicago and Meharry Medical College in Nashville, Tenn., where Charlie and Joe welcomed their first daughter Vallera to the world in 1950.

In 1962 Joyner became a medical doctor with a degree from Meharry Medical College. Joyner taught medicine at Meharry from 1954 to 1965.

An interest in viral diseases like smallpox would lead him to Madras, India for the World Health Organization and to Sorbonne University in France to work as a visiting fellow and lecturer.

In 1967 he moved to San Diego to establish a medical practice with his wife’s brother Matthew Williams. Working as a pediatrician and part-time clinical assistant professor at UC San Diego, Joyner became San Diego’s first African-American pediatrician. His practice began in hospitals around San Diego but later focused on Southeast San Diego, then a center of black San Diego.

In 1974 Joyner joined a group of 11 physicians known as the Western Medical Group to establish Southeast Medical Center, a $2 million health center at 286 Euclid Ave. near Market Street and Euclid Avenue.

Built entirely with private money, Joyner recalls more than 20 doctors, surgeons, and dentists sharing the space that included x-ray, laboratory, and pharmaceutical services. Today the facility is still a thriving part of the Euclid Health Center.

During the 1990s, Joyner served as a missionary and pediatrician in Chikore, Zimbabwe, a city, locals told Joyner, that hadn’t had a regular physician for 50 years. There he would treat patients with malaria, AIDS, measles, and tuberculosis.

He was an active volunteer with the St. Vincent de Paul unit at Santa Sophia Catholic Church in Spring Valley, helping with the church food pantry. Joyner enjoyed playing tennis, reading historical biographies, gardening, and spending time with his 13 grandchildren and 12 great grandchildren.

He is survived by Mary Brown, his companion of about 25 years, as well as daughters Vallera Joyner, Dean Joyner, Yvonne Levette, Kelli Joyner, and son Joseph W. Joyner, Jr.