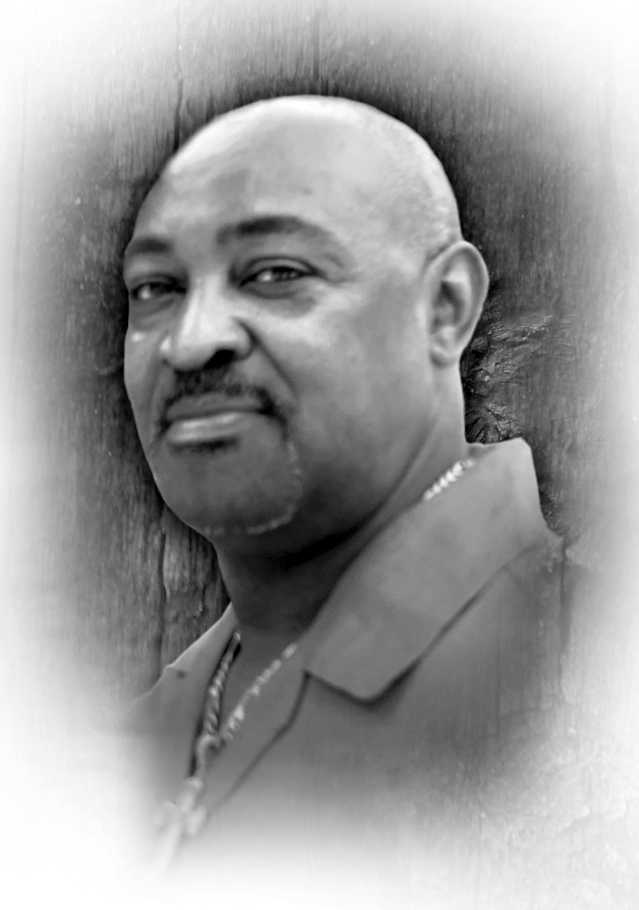 Michael was a fisherman at heart. He could cast a pole and bring in one of the biggest catfish in the sea. Michael had a boat named “Lucky Charm,” and every weekend him and his boys Terry, Basilo, and Todd would spend countless hours catching fish. They are known for their fish frys. If you were lucky to be invited, then you knew how it went down. Michael was a calm, sweet, chilled back protective man. He didn’t mess with you unless you messed with him. He was a great father, loving husband, and a damn good provider.

Michael worked for Swinerton builders for eighteen plus years; that man was building his butt off! Michael’s death has left his family and friends hurt, but yet okay because they know he is no longer in pain. Michael was loving, caring, kind, and had a heart of gold.

On April 22, 2022, at 7:18 a.m., Michael received his wings and departed this place we call Earth. We are heartbroken and left with lots of memories to cherish. Michael leaves behind his wife of thirty plus years Angelina Williams; two gorgeous daughters: Niesha and Matoya Williams; seven grandchildren: Lazahnay, Jaiquan, Clyde, Bryce, Samya, Taliyah, and Michael Jaquice; two siblings: Victoria and Marcel Williams; and a ton of family and close friends.

He was preceded in death by son Michael Williams III; mother Bernice Williams; father Molden Williams; sister Brenda Love, and many other angels. Michael will be greatly missed and his memory will never fade.