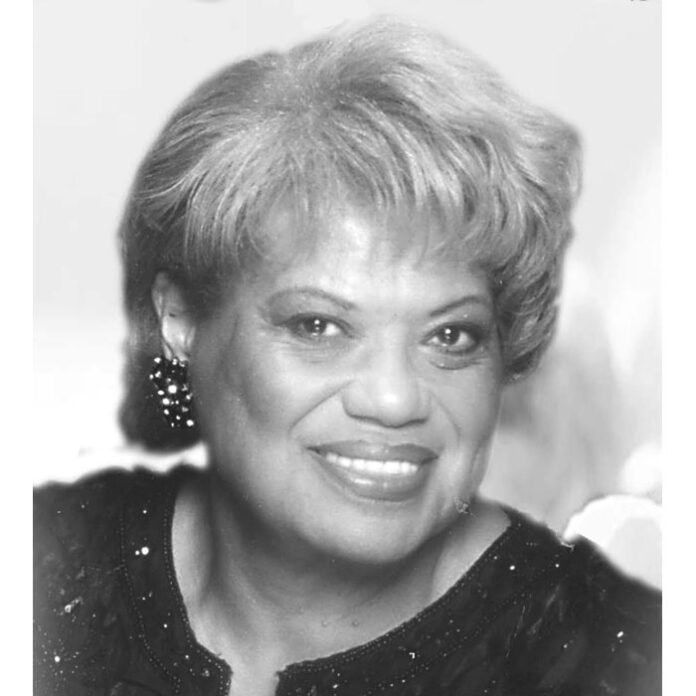 Peggy Ellen Means was born in El Dorado, Kansas to Arthur and Viola Reynolds. She was the fourth child in a family of six.  Her mother died when she was 8 years old.  Her Uncle Pierce and Aunt Ruby Halbrook reared her in Wichita, Kansas.

After completing her formal education in El Dorado, Kansas, Peggy relocated to Santa Barbara California, where she resided with her sister and other family. While there, she met and married James Ray. They later moved and settled in San Diego, California.  She attended the School of Cosmetology and truly excelled in the profession.  She won numerous trophies in hairstyling and an award from “Women Incorporated”. She owned several beauty salons in different locations. She was a licensed cosmetologist and an instructor.  She joined various social and charity clubs, and also helped to organize “Women Extraordinaire”, a club that provides scholarships for college  bound students by presenting a yearly stage show with member participations. Which was very popular and entertaining! She also was a member of Ameliators Toastmistress Club and won 1st. Place in the city of San Diego Speech contest. She organized a “Red Hat Society” and “Women of Wonder” Club for women over fifty who enjoyed having fun.

Peggy also enjoyed traveling and idd it to her satisfaction as an Outside Travel Agent. She loved gardening, it was her “Therapy “.  A lifetime of the AME faith, Peggy attended Bethel AME Church.and served on the Pastor’s Aid Missionary Society and Hospitality Ministry. She was recognized as one of the longest standing members of Bethel.