Home National Rep. Peters’ Statement on the Developing Situation in Afghanistan: “We must... 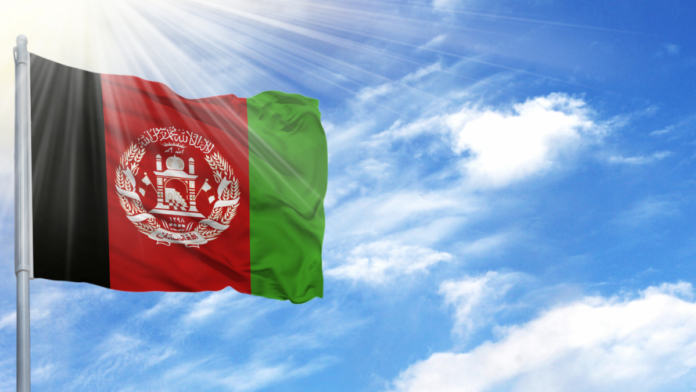 “The events that have taken place over the last 72 hours are truly tragic and catastrophic. There’s a time and place to examine how we got this wrong – whether to withdraw completely after all of our investment of money and lives, and why we didn’t anticipate how quickly it would all fall apart. Right now, however, we must remain laser-focused on evacuating Americans and our allies out of Afghanistan unharmed. We must secure and reinforce access to the Kabul airport, fulfill our promise to our Afghani partners by evacuating them safely, and equip our State Department to respond to this deteriorating situation now. The world needs to know we stand by our allies.”

“San Diego is home to one of the largest populations of post-9/11 veterans in the country, and my heart goes out to all who fought so bravely in Afghanistan. I fully recognize the painful effects of this pullout on our veterans. To those struggling, I want you to know that your service wasn’t in vain. The invasion of Afghanistan ultimately brought Osama Bin Laden to justice and dealt a major blow to al-Qaeda. Your nation is grateful, proud and here to support you.

“Many veterans in our district have voiced concern about the welfare of foreign nationals who assisted our American troops over the last 20 years. We have an obligation to protect the individuals who risked their lives providing vital services to our forces on the ground. We’re working extensively with San Diegans who have reached out on behalf of Afghani partners as well as Americans to find a way to get them out safely.”

In April, President Biden announced all U.S. troops would be pulled out of Afghanistan by August 31, bringing an end to our nation’s longest-running war.

Understanding this action would put our Afghani allies in a dangerous position, Rep. Peters signed a letter to Secretary Alejandro Mayorkas and Secretary Antony Blinken in June to request that the Departments of State and Homeland Security provide resources to help efficiently process applications for special immigrant visas.

On July 22, Rep. Peters voted to pass the Allies Act of 2021 to support translators, interpreters, and other enablers who served with U.S. forces in Afghanistan. The bill modifies the Special Immigrant Visa (SIV) program, allowing qualifying individuals who worked with American troops to acquire U.S. visas for themselves and their families by increasing the current cap by 8,000 visas. It also reduces requirements that delay the application process, such as the need for applicants to present “evidence of serious threat” and to have performed “sensitive and trusted” activities for American military personnel.

While the recent SIV legislation covers Afghan enablers and their families, it didn’t address the future status of civil servants, journalists, Non-Governmental Organization workers, and others who will undoubtedly be targeted by the Taliban when they return to power. In response, Rep. Peters signed a letter last week imploring the administration to take a closer look at issues surrounding the evacuation of Afghans eligible for a P2 visa to relocate these individuals.

On Sunday, the Taliban effectively regained control of Afghanistan nearly two decades after being ousted by U.S.-led forces in 2001.

Rep. Peters continued: “I look forward to receiving further details from the administration when the House is back in session next week. Though there are many moving parts to this mission, the safe removal of Americans and our Afghan allies from the region must be our top priority.”