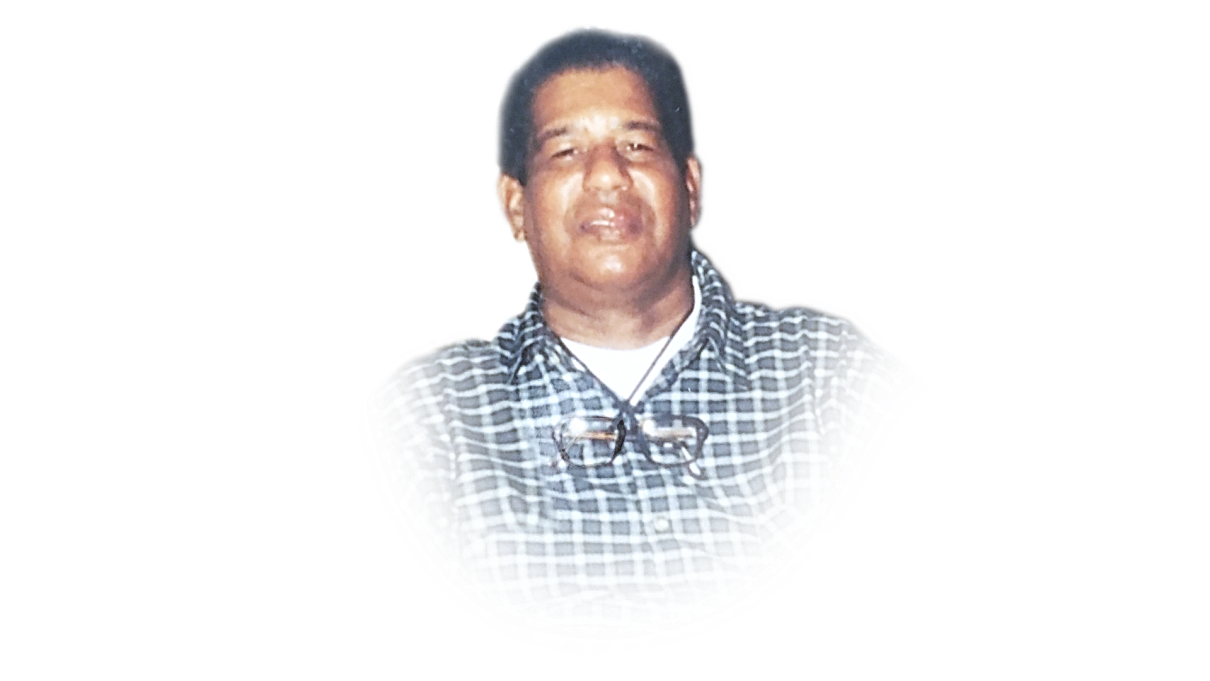 RICHARD SAMUEL LANKFORD, affectionately known as “Dickie” by his family and friends, was called home to glory on Sunday, October 15, 2017.

Richard was born May 1, 1941 in Los Angeles, California.  He was the eldest of four children born to loving parents, Samuel Lankford and Addie Barbara Douglas Lankford.  He attended Mother of Sorrow Catholic School and graduated from Fremont High School.

1961, Richard enlisted into the United States Navy, where he served his country during the Vietnam Conflict. While in the Navy, he received several awards and commendations, including the Vietnam Service Medal and two Good Conduct Awards.  He received his Honorable Discharge in 1981, retiring at the rank of Petty Officer after twenty years of service of excellence.

After retiring from the Navy, Richard began employment at the Naval Shipyard in Long Beach, California, where he ultimately retired after numerous years of outstanding service.

While serving several tours in the Navy, Richard met the lovely Evangeline Ancho.  They were united in marriage on October 8, 1964. Their union was blessed with a son, whom they named David. They lived in Lynwood, California for a while, and during the late 1990s, they moved to Spring Valley, California.

Richard was a funny and jolly guy.  Always laughing and caring for others with Christ at the center of his life. The light of his life was his beautiful grandchildren, Denay, Anai, Danica, India, Shoda, Latijerra, Tykishia and Tyrone.  If you asked how are the grandkids? His grin would grow so wide. He will be greatly missed by all who knew and loved him.

He was preceded in death by his wife, Evangeline Lankford; his son, David Ancho Lankford, both of his parents; his sister, Monica and his brother, Raymond. He leaves to cherish his memory, his baby brother, Damon Lankford and his family; his aunt, Josie Mouton; along with a host of cousins and friends.

Services were held Monday, October 23, 2017 at Memory Chapel of Anderson-Ragsdale Mortuary; final resting place will be at Fort Rosecrans.