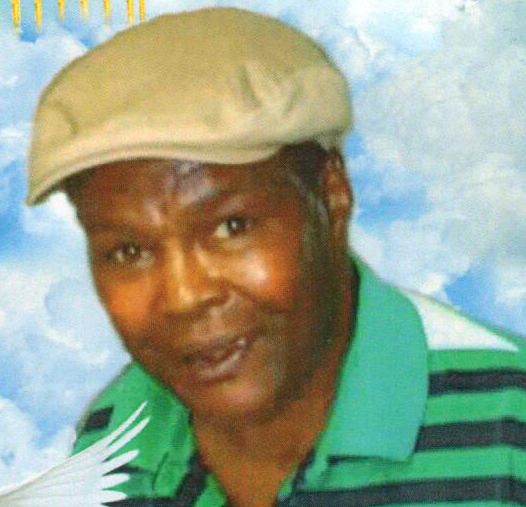 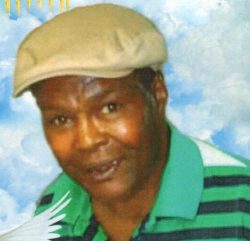 Ser Ramone Manuel, AKA Ramone was the Oldest of three brothers, born in Denver Colorado, on March 28, 1960, and raised in Los Angeles, CA, to Maurice Stanley Manuel Jr, and Rosie Jeanette Manuel. Ramone moved to San Diego in January 1979 with his family, where he would live out the the remainder of his life. Ramone accepted Our Lord and Savior at a very young age, and was Baptized in the Name of Jesus Christ. Ramone was a Poet. In fact, before I even heard Rappers Delight, Ramone was rapping. Back then, he just thought of it as rhyming songs, until we actually heard “Rappers Delight”. Talk about Mad, we all swore they had plagiarized his ideas. Ramone was a fearless person, “A FREE SPIRIT”, who was not afraid to take risk, Ramone enjoyed life, and, in his world, lived it to the fullest. Ramone was also a fantastic Ventriloquist, Performing throughout the streets of Downtown San Diego. He also had another hidden talent, he was an awesome singer, Truth be told, Ramone, and his two brothers Shawn, and Andre was scheduled to audition against the Jackson 5. Ramone leaves to Mourn his passing, Shawn Raveen Manuel, and Andre Donero Manuel, as well as family members from Denver Colorado, Oklahoma City, Kansas City, and Los Angeles, CA.
Unlike many news organizations, Voice & Viewpoint delivers content that matters to you. Help us keep it that way by making a generous donation for as low as $2. Your support will fund local, investigative journalism for the community, by the community.