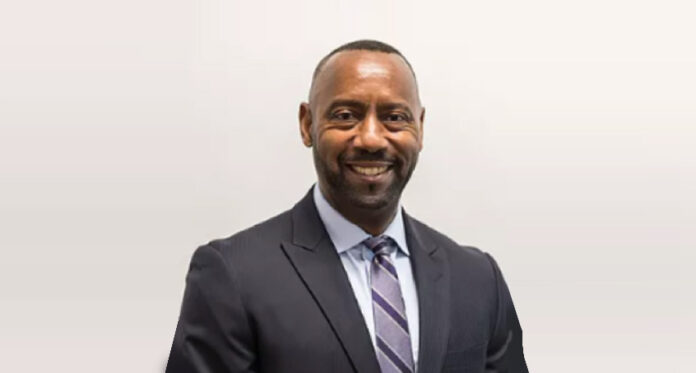 In mid-June, California business leaders, government advocates, party representatives, and community leaders came together to join the California State Auditor’s Office at community events throughout the state. The occasion? We announced that the application period for Californians to apply to become a commissioner on the 2020 Citizens Redistricting Commission (Commission) had just begun. I am pleased to report that this opportunity, which only comes every ten years, is being met with enthusiasm, and a call for Black and African American citizens to get involved.

What is this Commission? Every ten years, after the federal census, California must re-establish the boundaries of its Congressional, State Senate, State Assembly, and State Board of Equalization districts to reflect the State’s new population data and shifting populations. The Voters FIRST Act, passed in 2008, gave this power to California citizens through a 14-member independent commission to ensure that new and fair political boundaries would be drawn without special interests, politics, and political influence. The process for selecting the new commissioners has begun.

This is a chance to become a part of creating transparent district boundaries that serve the best interests of all Californians and of the community. These district lines will determine where our representatives come from and will remain in effect for the next ten years. Any eligible citizen with a passion for civic engagement should apply to become one of 14 new commissioners.

Members of the 2020 Citizens Redistricting Commission will be selected from a group of eligible California citizens. This opportunity is open to registered voters who have been registered with the same political party or with no political party since July 1, 2015 and have voted in at least two of the last three statewide general elections. Applications must be submitted online at shapecaliforniasfuture.auditor.ca.gov through August 9, 2019.

“It is important that eligible citizens, particularly those from the Black community apply, and if selected, serve on the Citizens Redistricting Commission,” said Al Abdallah, Chief Operating Officer, Urban League of San Diego. “Fair redistricting is critical to our community.”

This Commission will work best if everyone has a voice. Get involved. Apply!